Alex Friedman is the co-founder of Jackson Hole Economics, LLC, a private research organization which provides commentary and analysis on economics, politics, the environment and finance, and develops actionable ideas for how sustainable growth can be achieved.

Friedman is a senior business leader with two decades of experience growing and transforming businesses in the financial and non-profit industry. He was the CEO of GAM Investments in London and chairman of the firm’s executive board. Previously, he was the Global Chief Investment Officer of UBS Wealth Management in Zurich, chairman of the UBS global investment committee, and a member of the executive board of the private bank.

Friedman is a regular contributor to several newspapers and thought leadership groups and has published numerous opinion editorials on topics including economics, finance, philanthropy, and politics in Project Syndicate, Bloomberg, The Wall Street Journal, The Financial Times, The Guardian, CNBC, The South China Morning Post, The Chronicle of Philanthropy, and other news outlets. He is also the author of Babu’s Bindi, a children’s book. 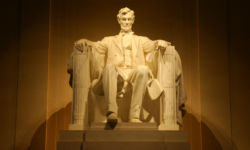 As in past global and national emergencies, the COVID-19 pandemic is a crisis that demands leadership from the highest levels. END_OF_DOCUMENT_TOKEN_TO_BE_REPLACED 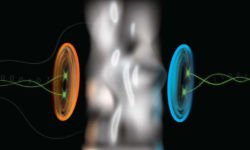 Today, our species is in panic. COVID-19 is driving upheaval in every human realm. There can be no doubt that the primary mission is to slow the spread of the disease and develop a vaccine as soon as possible. END_OF_DOCUMENT_TOKEN_TO_BE_REPLACED 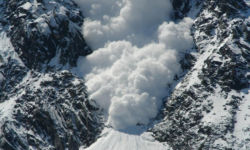 Financial markets are in disarray. Indexes are in free-fall one day, bursting upwards the next. Many investors are on the edge of panic. Some of us have been caught in an avalanche, had near-drowning experiences, been in a car crash, or served in the military and seen armed conflict. When panic comes, and it usually… END_OF_DOCUMENT_TOKEN_TO_BE_REPLACED

Latest From Alex on Project-Syndicate