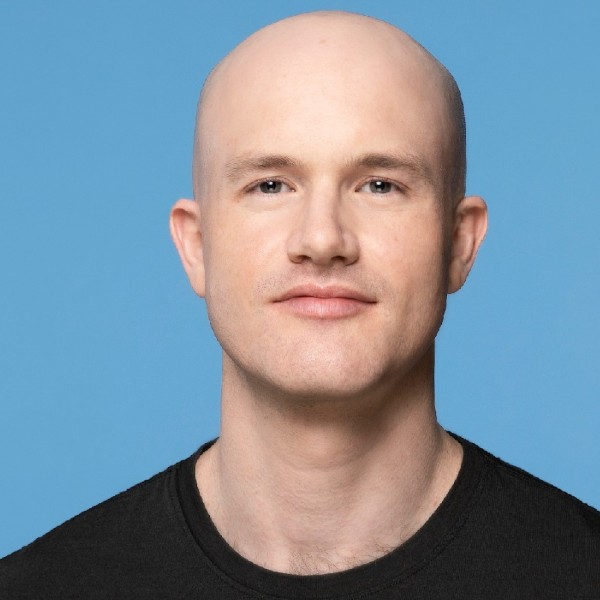 Brian Armstrong is the Co-founder and CEO of Coinbase, a leading cryptocurrency company that provides exchange, brokerage, and custody services to 35M+ customers in over 100 countries. Coinbase is a public company with more than 1,000 employees. In 2018, he launched GiveCrypto.org, a nonprofit with the mission to financially empower people by distributing cryptocurrency globally. Later that year, he signed the Giving Pledge, committing to give the majority of his wealth to charitable causes throughout his lifetime. Previously, he worked as a software engineer at Airbnb, a consultant at Deloitte, and co-founded an education company, UniversityTutor, which was acquired in 2014. Mr. Armstrong holds three degrees from Rice University: Bachelor’s of Computer Science, Bachelor’s of Economics, and a Master’s of Computer Science.