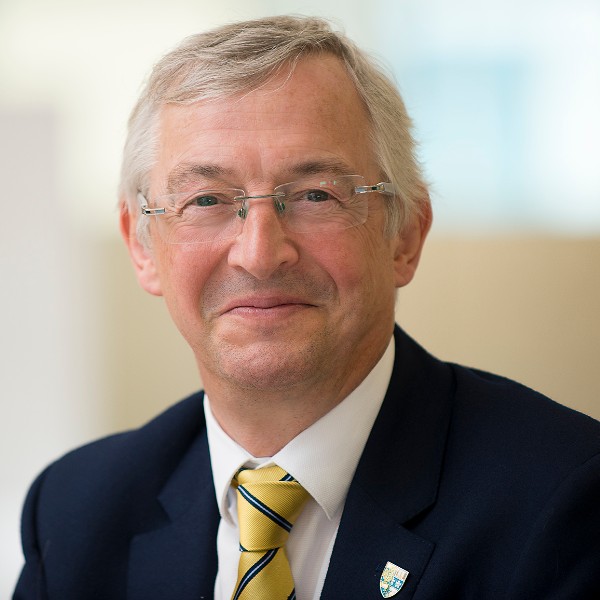 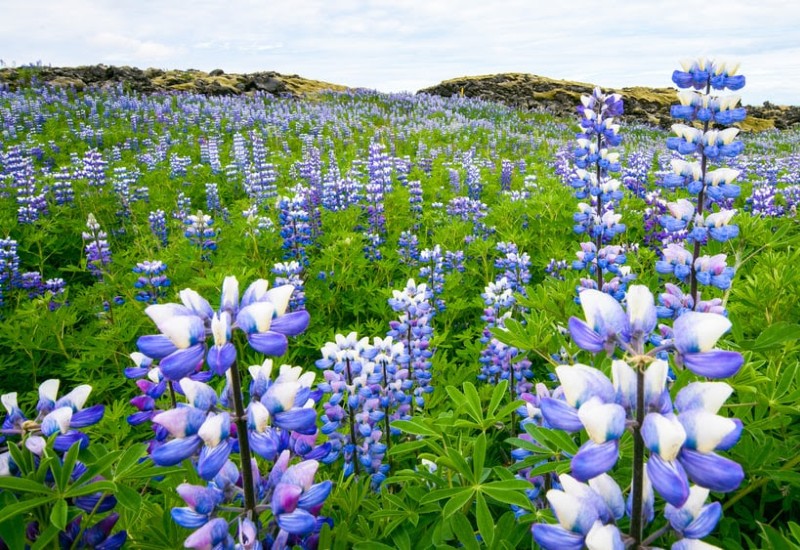 Why Quality Matters More Than Quantity

Shifting human behaviors to more sustainable outcomes can be informed by the targets we set for ourselves. Quality, not quantity, is the promise

END_OF_DOCUMENT_TOKEN_TO_BE_REPLACED 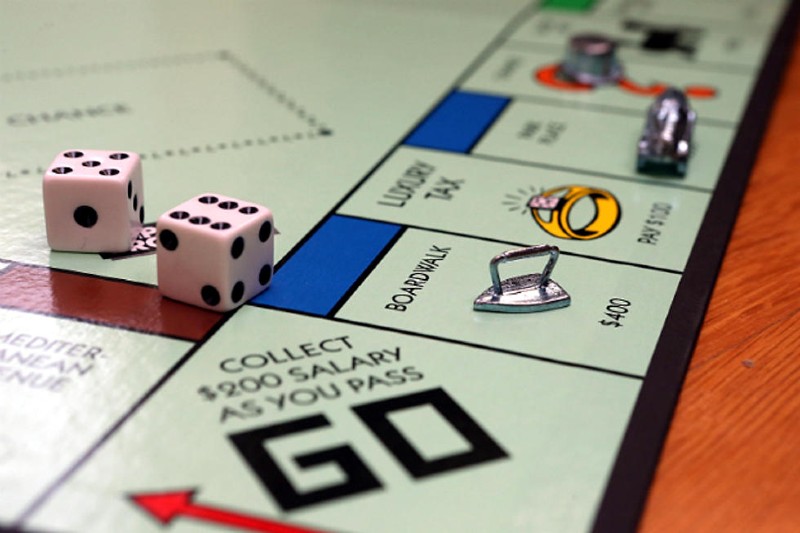 For long periods of economic history, societies have built walls to defend themselves, relying on local suppliers to a domestic marketplace.

END_OF_DOCUMENT_TOKEN_TO_BE_REPLACED 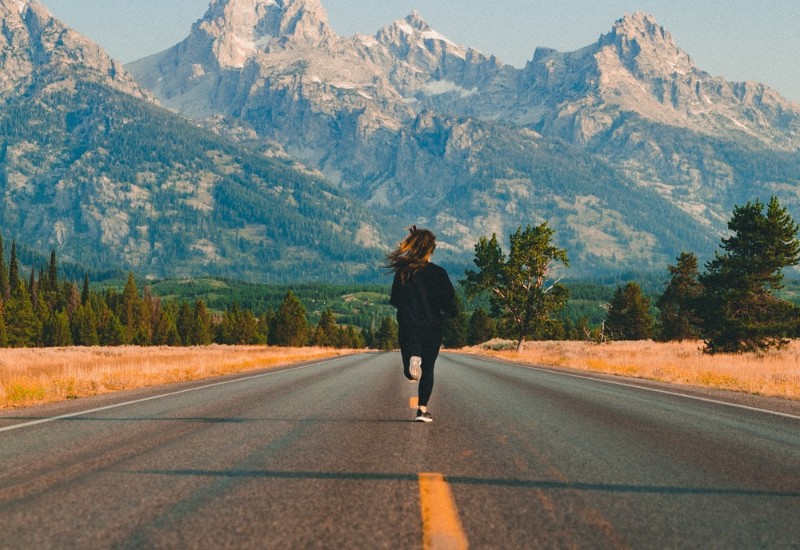 The long run is a forecaster’s biggest challenge. But it yields substantial rewards, among them recognition of future challenges and possible

END_OF_DOCUMENT_TOKEN_TO_BE_REPLACED 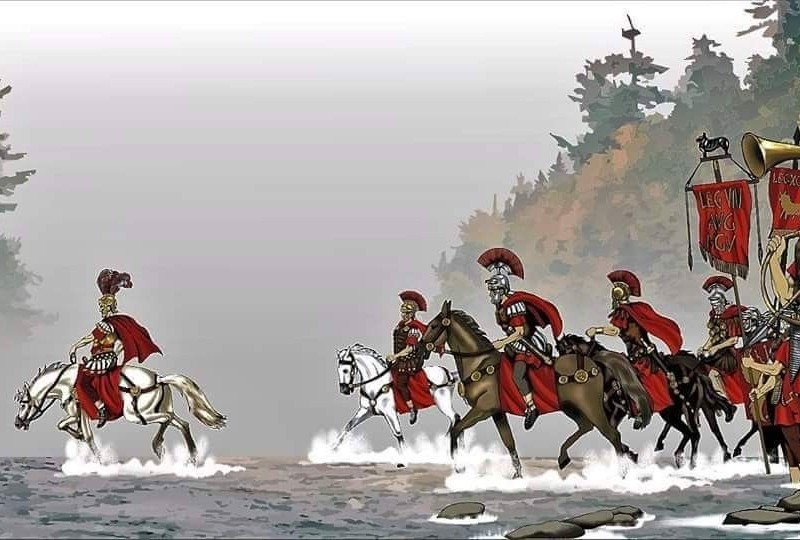 Be Careful What You Wish for, Caesar

The pandemic and its economic shockwaves are fundamentally re-ordering world affairs. Look no further than Europe.

END_OF_DOCUMENT_TOKEN_TO_BE_REPLACED 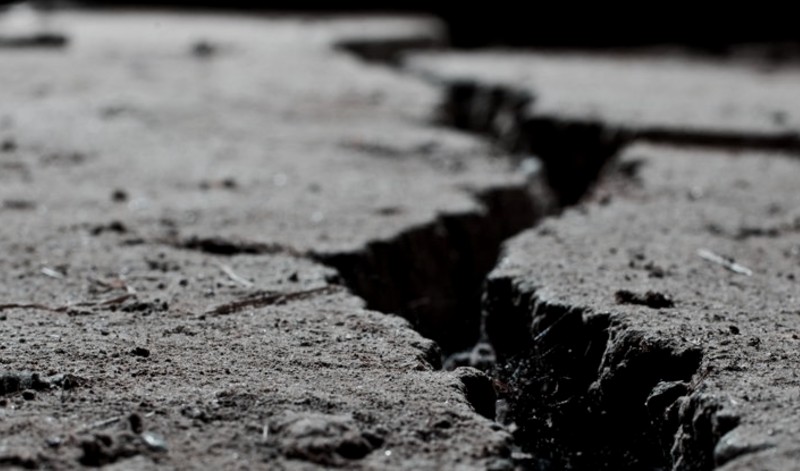