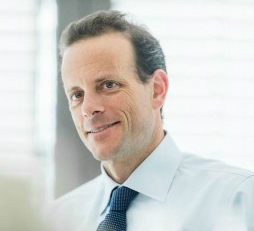 Alex is the co-founder of Jackson Hole Economics, a non-profit research organization which provides analysis of key topics in the political economy, and develops actionable ideas for how sustainable growth can be achieved.
Alex is also the co-founder and Chief Executive Officer of Novata, a mission-driven and technology-powered public benefit corporation designed to improve the process of Environmental, Social, and Governance (ESG) diligence in the private markets. Backed by a unique consortium, which includes the Ford Foundation, S&P Global, Hamilton Lane and Omidyar Network, Novata has created an independent, unbiased and flexible platform for the private markets to more consistently measure, analyze and report on relevant ESG data.

With two decades of experience in the financial and non-profit spaces, Alex has led a number of sustainable growth and transformation efforts. He is a former CEO of GAM Holdings and Chief Investment Officer of UBS, and also served as the Chief Financial Officer of the Bill & Melinda Gates Foundation, where he created the foundation’s strategic investment fund.

Alex was a White House Fellow and an assistant to the Secretary of Defense. He is a member of the Board of Directors of Franklin Resources, Inc. (Franklin Templeton), a member of the Council on Foreign Relations, Chair of the Advisory Board of Project Syndicate and a board member of the American Alpine Club. Alex also writes regularly for various news outlets and is the author of Babu’s Bindi and The Big Thing: Brave Bea, both children’s books.
Alex holds a JD from Columbia Law School, where he was a Harlan Fiske Stone Scholar, an MBA from Columbia Business School, and a BA from Princeton University. 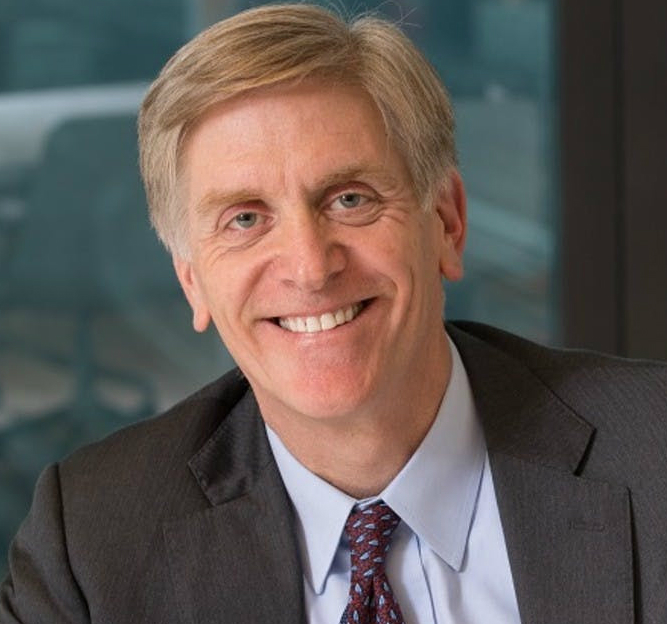 Larry Hatheway has over 25 years’ experience as an economist and multi-asset investment professional. He is co-founder, with Alexander Friedman, of Jackson Hole Economics, a non-profit offering commentary and analysis on the global economy, matters of public policy, and capital markets. Larry is also the founder of HarborAdvisors, LLC, an investment advisory firm catering to family offices and institutional clients worldwide.

Previously, Larry worked at GAM Investments from 2015-2019 as Group Chief Economist and Global Head of Investment Solutions, where he was responsible for a team of 50 investment professionals managing over $10bn in assets. While at GAM, Larry authored numerous articles on the world economy, policy-making, and multi-asset investment strategy.

From 1992 until 2015 Larry worked at UBS Investment Bank as Chief Economist (2005-2015), Head of Global Asset Allocation (2001-2012), Global Head of Fixed Income and Currency Strategy (1998-2001), Chief Economist, Asia (1995-1998) and Senior International Economist (1992-1995). Larry is widely recognized for his appearances on Bloomberg TV, CNBC, the BBC, CNN, and other media outlets. He frequently publishes articles and opinion pieces for Bloomberg, Barron’s, and Project Syndicate, among others.

Larry holds a PhD in Economics from the University of Texas, an MA in International Studies from the Johns Hopkins University, and a BA in History and German from Whitman College. Larry is married with four grown children and resides with his wife in Redding, CT, alongside their dog, chickens, bees, and a few ‘loaner’ sheep and goats.