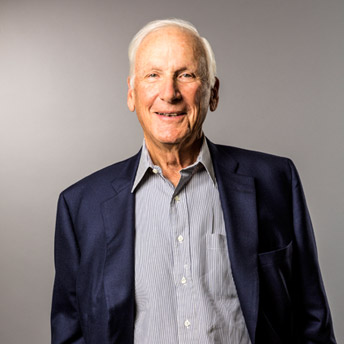 Gerald (Jerry) Grinstein is a co-founder of Madrona Investment Group. He is a former Chairman and CEO of Delta Air Lines. He is the former non-executive chairman of Agilent Technologies, and former chairman and CEO of Burlington Northern Inc. (BNI), where he oversaw the company’s acquisition of Santa Fe Pacific Corporation, which created the nation’s largest railroad. Prior to joining BNI, he held positions including chairman and CEO of Western Airlines, partner in the law firm Preston, Torgrimson, Ellis & Hollman, chief counsel to the United States Senate Commerce Committee, counsel to the Merchant Marine & Transportation Subcommittee, and Administrative Assistant to U.S. Senator Warren G. Magnuson. Jerry is a Board member of the William D. Ruckelshaus Center and the Seattle Cancer Care Alliance. 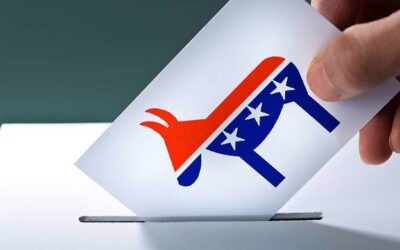 Beating US President Donald Trump in 2020 will be a hollow victory unless the party regains control of the Senate as well. Only then can the