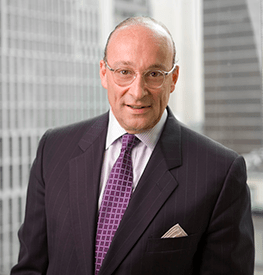 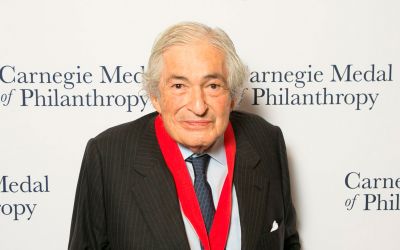 Numerous newspapers have published obituaries of Jim Wolfensohn, largely focusing on his time as President of the World Bank. He was my mentor,