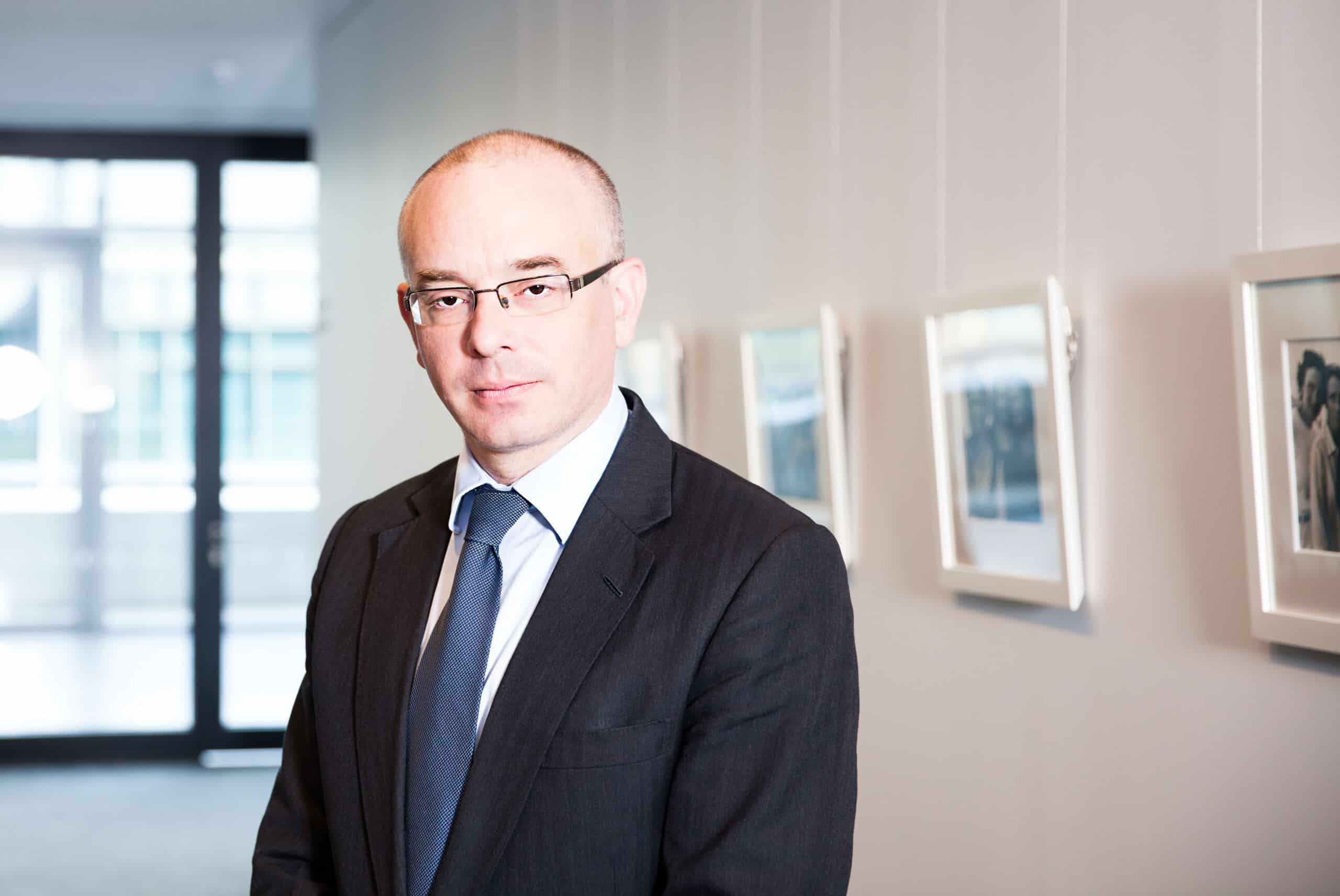 Paul is the Chief Economist of UBS Global Wealth Management. He is a member of the Global Investment Committee, and (despite being told to stop studying art at the age of twelve) sits on the UBS Art Board. He is a UBS Opinion Leader, and a member of UBS Pride. He participates in the UBS Nobel Perspectives program and is a supporter of the UBS Women in Economics program. Paul is responsible for developing and presenting the UBS economic outlook, marketing the UBS view on economics, policy and politics around the world. He regularly appears in the print and broadcast media and is a reluctant Tweeter on economic issues. Paul started at UBS Investment Bank as an intern in 1992 and was Global Economist before moving to Global Wealth Management in August 2016. Paul has an MA in Philosophy, Politics and Economics from Oxford University. He is an Honorary Fellow of St Anne’s College, Oxford, sitting on its investment committee, and is a member of the Vice-Chancellor’s Circle of Oxford. He holds an MSc in Financial Economics from the University of London. Paul is also a co-founder of the Peter Culverhouse Memorial Trust (a cancer research and patient care charity). He is an amateur heavyweight boxer and keen skier. Paul co-authored “From Red to Green? How the financial credit crunch could bankrupt the environment” with Julie Hudson, published in August 2011. “Food Policy and the Environmental Credit Crunch: From Soup to Nuts”, also co-authored with Julie, was published in September 2013. Paul contributed to “How the world really works: the economy”, a children’s guide to economics published in May 2014. His book "The Truth About Inflation" was published in April 2015, with a Spanish language version published in September 2018. His latest book "Profit and Prejudice: The Luddites of the Fourth Industrial Revolution" was published in November 2020. 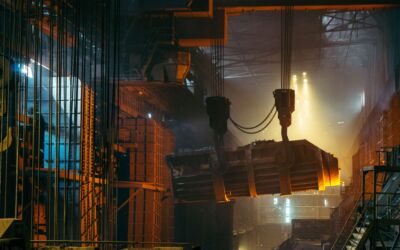