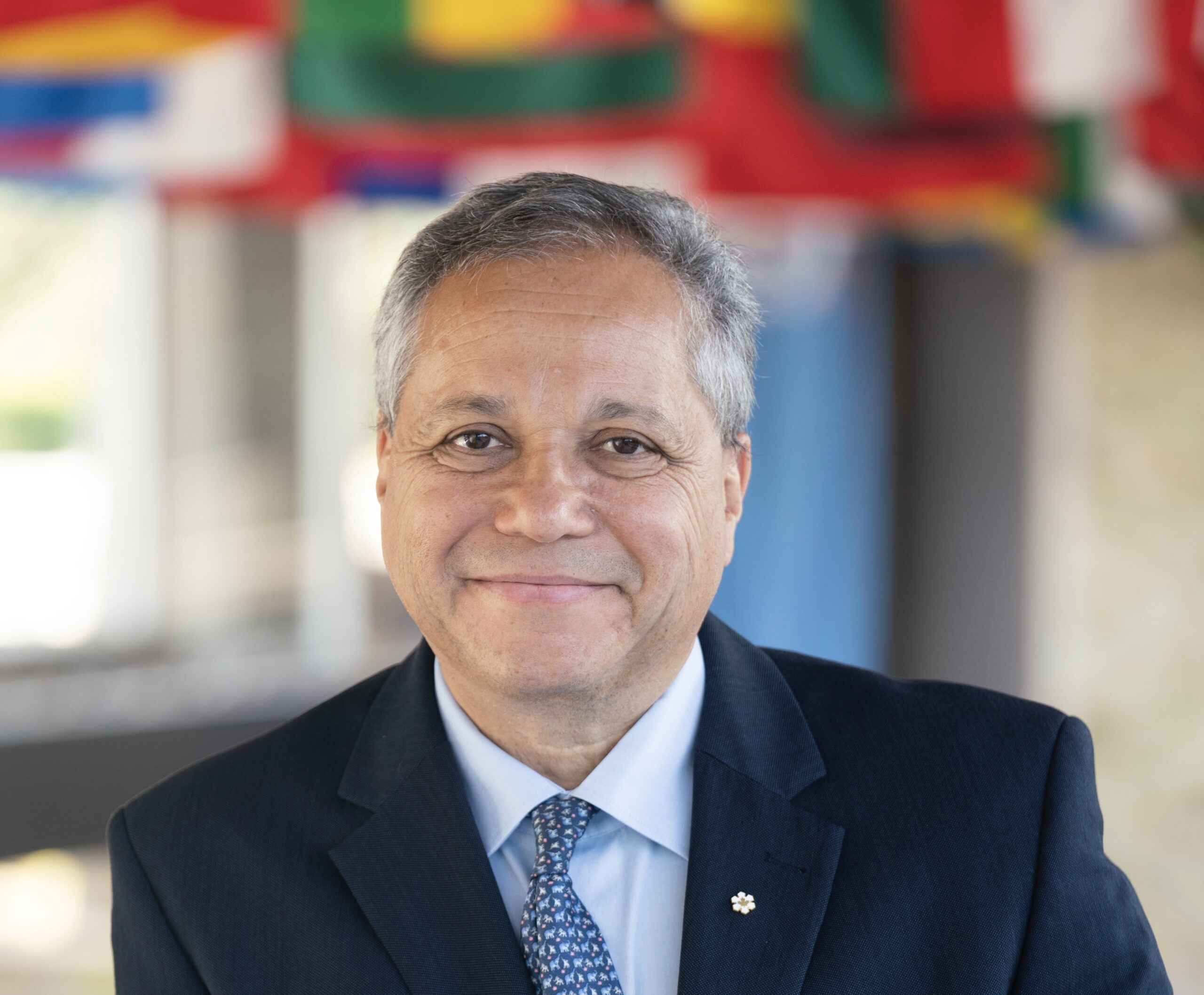 Dr Peter Singer is Special Advisor to the Director General, Dr Tedros Adhanom Ghebreyesus, and Assistant Director General of the World Health Organization. He supports the Director General to transform WHO into an Organization sharply focused on impact at the country level. Dr Singer co-chaired the transition team; was the architect of WHO’s strategy and its “triple billion” target; and supports strategy implementation of WHO’s programme budget, results framework, delivery stock-takes, investment case, innovation framework, innovative finance initiatives, brand strategy, and multilateral partnerships through the SDG3 Global Action Plan. During the pandemic, he has been a passionate advocate for vaccine equity. Before joining WHO, Dr. Peter Singer co-founded two innovative, results driven, social impact organizations. From 2008-2018 Singer was Chief Executive Officer of Grand Challenges Canada. During this period Grand Challenges Canada raised CAN $450M to support 1000 innovations in more than 90 countries, which have the potential to save 450,000-1.6 million lives and improve 11-35 million lives by 2030. From 1996-2006 he was Sun Life Financial Chair and Director of the University of Toronto Joint Centre for Bioethics. He is also Adjunct Professor of Medicine at University of Toronto. In 2007, Dr. Singer received the Michael Smith Prize as Canada's Health Researcher of the Year in Population Health and Health Services. In 2011, Singer was appointed Officer of the Order of Canada for his contributions to health research and bioethics, and for his dedication to improving the health of people in developing countries. He is a Fellow of the Royal Society of Canada, the Canadian Academy of Health Sciences (where he was Foreign Secretary), U.S. National Academy of Medicine, and The Academy of Sciences for the Developing World (TWAS). As a researcher, Dr. Singer published over 300 articles, received over $50 million in research grants, and mentored hundreds of students. He studied internal medicine at University of Toronto, medical ethics at University of Chicago, public health at Yale University, and management at Harvard Business School. He served his community as Board Chair of Branksome Hall, an internationally minded school for girls. 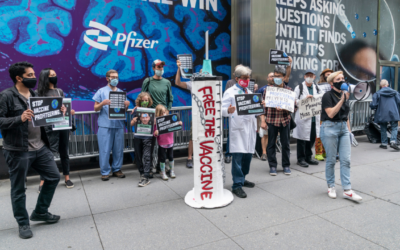