Mapping the Path to Carbon Neutrality

Originally published at Project-Syndicate | May 25, 2021

As countries around the world consider whether and how to raise their decarbonization ambitions under the Paris climate agreement, South Korea hopes to serve as an example for others. With the right investments and policies, even a country ill-suited for wind or solar power can achieve carbon neutrality.

SEOUL – Unlike the United States, Europe, and other early industrializers whose carbon dioxide emissions have largely already peaked, most other countries were not concerned about climate change until recently. But over the past year, there has been a surge of governments announcing target dates for achieving net-zero emissions and committing to more ambitious decarbonization pathways.

Part of the reason for the change is that the COVID-19 pandemic has served as a wake-up call regarding the potential risks we face. Political, business, and civil-society leaders are now taking seriously the threat of a future “green swan” event that could trigger another systemic or global crisis.

Moreover, a growing number of governments have come to realize that pursuing carbon-neutral goals also will drive economic growth and deliver a higher quality of life for their citizens. Whereas simply restricting emissions through regulation once would have created a strong economic headwind, the global shift toward carbon neutrality has changed the economic calculus. New consumption and production patterns are creating new markets with far-reaching growth potential.

The more a country does to replace fossil fuels with hydrogen and other forms of renewable energy, the more economically competitive it will become. Decarbonization, after all, requires the widespread adoption of new technologies and large investments in infrastructure, all of which creates jobs and sets the stage for more new markets to emerge.

Having said that, every country needs its own strategy to account for its inherent strengths, deficiencies, and needs. In South Korea’s case, achieving carbon neutrality will be especially challenging, owing to our geography, which is not favorable for wind or solar power. And, given our heavy dependence on manufacturing, the path to net zero by 2050 will entail job losses, stranded assets, and other serious social and economic risks. Managing these risks will require us to design our policies carefully.

To that end, in 2020, South Korea launched two major climate-policy initiatives: the Korean New Deal and the 2050 Carbon Neutral Strategy of the Republic of Korea. Our aim is to promote the development of energy-efficient technologies and create incentives for businesses to adopt them and embrace other eco-friendly practices.

Fortunately, South Korea’s information technology and energy storage system sectors are already helping to accelerate the deployment of smart grids; and many businesses are moving into promising new areas of innovation, from clean cars to white biotechnology (which uses living cells to produce synthetic materials for textiles, biodegradable plastics, and many other products). Our strategy is also focused heavily on developing a circular hydrogen economy. With a high recycling rate of 86%, the country is already well positioned as a global leader in this critical sector.

In terms of investment, the government will focus on creating a self-sufficient environment with abundant financing for greentech startups. There will be an open and effective emissions-trading regime, as well as measures to ensure reliable corporate disclosures, following the release of a new green taxonomy this year. South Korea’s carbon market already covers over 70% of the country’s total emissions and is quickly evolving to guarantee rewards for businesses that pursue meaningful emissions reductions.

The key to any net-zero strategy is to achieve a smooth restructuring of industry. For example, we will support the shift from internal combustion engines to clean vehicles by providing retraining for current employees and introducing new programs to develop high-demand skills in the next generation of workers. The central government will work closely with local governments to devise programs that are properly tailored to the needs of local economies.

Finally, we are creating plans for climate-response funds and other forms of financial support. To demonstrate our commitment to international efforts to combat climate change under the 2015 Paris climate agreement, we will submit a new nationally determined contribution this year, and we will announce an end to overseas funding of coal-fired power plants. However, for the new NDC to be more than merely aspirational, we will still need to forge a stronger domestic consensus. That means taking different interests into account and offering a clear, comprehensive roadmap for implementing net-zero strategies.

We hope that all other countries will make similarly ambitious revisions to their NDCs. Climate change is not a problem that can be solved by any one country acting alone. By developing our own net-zero strategy and sharing it widely, we hope to encourage broader participation. After all, a country’s climate policy will only be as effective as its cooperation with others, especially its neighbors, particularly when it comes to setting regulations and trade policies.

We also must support developing countries that have yet to reach their emissions peaks. As a new member of the Coalition of Finance Ministers for Climate Action, South Korea will keep its promise to donate $300 million to the Green Climate Fund, and will increase the green share of its official development assistance from 6% to over 20%.

With this month’s P4G Seoul Summit coming on the heels of US President Joe Biden’s climate summit last month, and as a prelude to the United Nations Climate Change Conference (COP26) in November, I am hopeful that 2021 will be remembered as the year when the international community got back on the Paris track. Now that the race to carbon neutrality has begun, I am confident that South Korea’s carbon-neutrality strategy, like our economic-development experience more broadly, can serve as a model for others.

END_OF_DOCUMENT_TOKEN_TO_BE_REPLACED 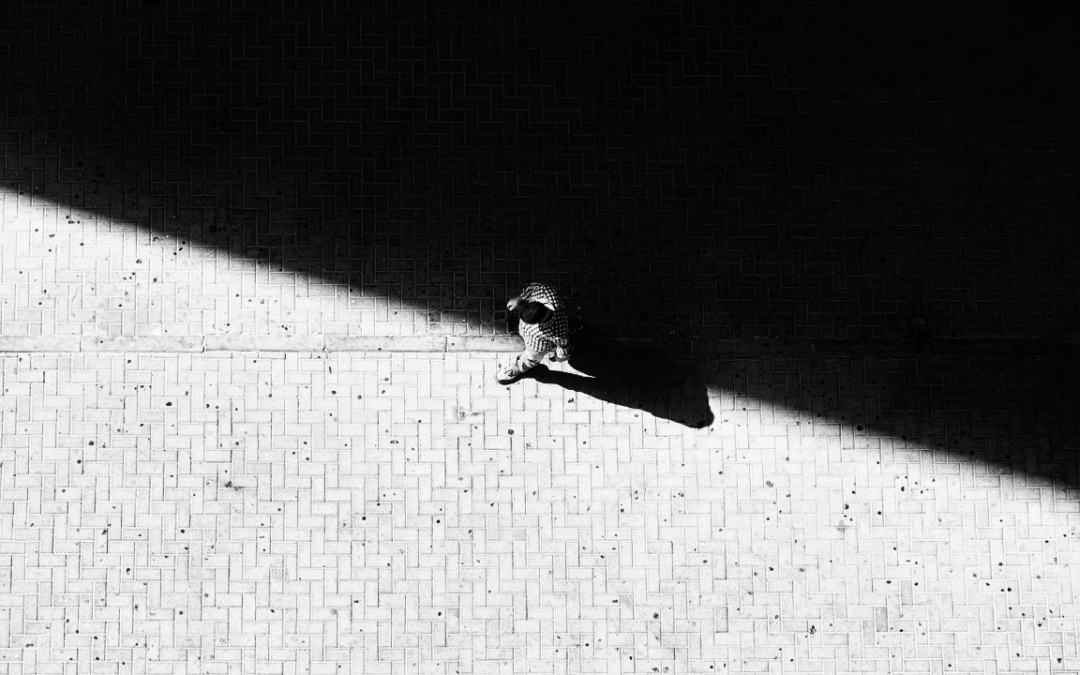