Morals and the Vaccine Market

The glaring global inequity in access to COVID-19 vaccines is both an intellectual and moral failure. The pandemic is a clarion call to start thinking beyond the narrow confines of economic rationality and identify others’ interests as part of our own.

ITHACA – As the second wave of the COVID-19 pandemic outstrips the severity of the first, a clear global bifurcation is emerging. The pandemic is abating, gradually and unevenly, across richer countries, but flaring up in several developing and emerging economies, most notably India, but also to varying degrees in countries such as Bangladesh, Pakistan, Turkey, the Philippines, Ethiopia, and Kenya.

There are many reasons for this divide, but uneven access to health care – particularly the glaring inequity in access to COVID-19 vaccines – is impossible to ignore. On January 18, the director-general of the World Health Organization, Tedros Ghebreyesus, noted that more than 39 million doses of COVID-19 vaccine had been administered in at least 49 higher-income countries. By contrast, he said, “Just 25 doses have been given in one lowest-income country. Not 25 million; not 25 thousand; just 25.”

More than one billion vaccine doses have now been administered worldwide, but vast disparities remain. Seychelles tops the list, having fully vaccinated 59% of its citizens, while Israel (56%), Chile (34%), and the United States (30%) also rank high. Brazil, however, is 43rd globally, with just 5.9% of its population fully vaccinated, while India and Bangladesh are much lower, at 1.8% and 1.7%, respectively. And in some countries, mainly in Sub-Saharan Africa, virtually no one has been vaccinated.

Given that a COVID-19 vaccine is an essential good like food and shelter, we should be ashamed of such grave inequities. Making the problem worse, many rich countries are stockpiling vaccines beyond what they need, as a precautionary buffer.

Until a few months ago, activists for access to medicines and open science were hopeful that the enormity of the pandemic would lead to a rejection of proprietary science and patent-based market monopolies. In May 2020, for example, the WHO launched the global COVID-19 Technology Access Pool (C-TAP) with the aim of encouraging the widespread voluntary sharing of pandemic-related intellectual property.

Similarly, the COVID-19 Vaccine Global Access (COVAX) facility, also established last year, was supposed to provide subsidized vaccines to poor countries, with financial support from the rich world. But even by then, as Alexander Zaitchik – echoing a common sentiment – recently wrote in The New Republic, “the optimism and sense of possibility that defined the early days were long gone.”

If we reflect on the world’s failure to ensure equitable access to COVID-19 vaccines, we will at least be less likely to leave poor countries in the lurch in the future. The failure is both intellectual and moral. With the best of intentions, many activists’ plans and proposals paid little attention to individual incentives. But while it is right to campaign for corporations to behave morally, it is folly to assume they are moral.

We can conceive of a future where people invest in knowledge creation and then contribute their findings to an open-access pool, instead of trying to make money. But we clearly are not there yet. For now, we must let private players acquire rights over the intellectual property they create to ensure that they invest in costly research.

At the same time, there is scope for cutting the profits of pharmaceutical firms considerably – by compelling them to sell products more cheaply and enable generic producers to sell in certain regions – without killing the pharmaceutical industry’s incentives to spend on research.

To do this properly, we need to understand the structure of markets for knowledge-based products like new vaccines. Currently, we do not: the “market” is a mishmash of competition and side deals. According to a recent paper from the Institute for New Economic Thinking, governments and pharmaceutical companies last year concluded 44 bilateral COVID-19 vaccine deals, many of which have undisclosed details and poorly understood escape clauses. Poor countries were, by and large, left out.

We sorely need a theoretical framework to understand this market. Currently, it resembles what oligopoly must have looked like before Augustin Cournot captured its essentials in 1838. Cournot’s breakthrough later enabled the development of the first antitrust laws, like the US Sherman Antitrust Act of 1890, which allowed firms to set prices but prohibited secret multilateral deals to prop up prices. These laws gradually became sharper.

Today, we are making vaccine-market rules while trapped in a fog of uncertainty. From the little we know, it is clear that intellectual-property rights must continue to play a role, at least for now. On the other hand, pharmaceutical firms are arguably making vastly larger profits than needed to sustain their incentive to innovate (especially given how much of their IP has resulted from publicly funded research). In large pandemics such as the current one, we should compensate drug companies with lump-sum payments to cover costs, revoke some of their patents, and allow generic firms to mass-produce essential vaccines.

In the long run, we can go further, by emphasizing that a society’s success does not depend on profit alone. The popular slogan, “None of us will be safe until everyone is safe,” amounts to urging the rich to be more selfish, because helping others is in their self-interest. But the pandemic is a clarion call to start thinking beyond the narrow confines of economic rationality and identify others’ interests as part of our own.

Kaushik Basu: A former chief economist of the World Bank and chief economic adviser to the Government of India, is Professor of Economics at Cornell University and Nonresident Senior Fellow at the Brookings Institution.

Globalization is not dead. But it is evolving. And it can still be shaped for the betterment of all.

END_OF_DOCUMENT_TOKEN_TO_BE_REPLACED 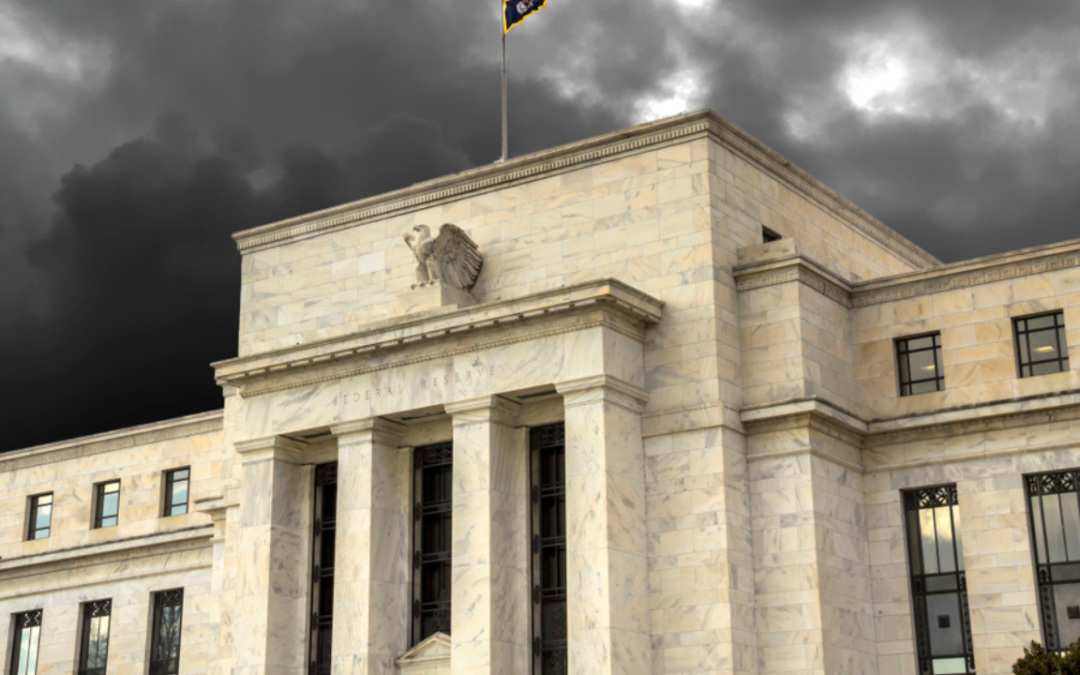 Why the US Federal Reserve’s Options Are Limited