Eugene O’Neill’s ‘The Iceman Cometh’ is a play whose cast consists of down and outers who gather at a Greenwich Village bar to drown their sorrows. Lies, con and even murder fill the plot. Fundamentally, ‘The Iceman’ is about self-deception, the desire to believe in something patently false, a willful defiance of reason and evidence.

Our belief systems require convenient narratives, ones that reassure and comfort, even if they don’t always fit fact or logic.

Today, the tax man cometh. It was bound to happen, sooner or later. Whether driven by the politics of fairness or the need to address gaping budget deficits, taxes are back in discussion, at least in the US. Inevitably, this topic will soon move to center stage in Europe and elsewhere.

For most economists, the Biden proposals appear to be convenient political narratives, rather than compelling solutions to deep-seated problems. Hiking capital gains taxes on 0.3% of the American population won’t make a dent in either the budget deficit or inequality. Higher taxes on the wealthy also won’t address carbon emissions or other sources of environmental degradation

Concerns on the right that the proposals will curb investment and productivity or will send investment abroad are homespun narratives, unsupported by evidence. Higher taxes on capital only marginally deter its formation. As John Maynard Keynes pointed out long ago, the key driver of business investment is ‘animal spirits’, not the cost of capital. If the economy performs, business will invest. Equally, there is little evidence that changes in personal tax rates, as opposed to corporate tax rates, leads to a global re-allocation of capital.

So, the tax man cometh in predictable ways. From a macroeconomic perspective, today’s proposals are the banter at the bar amongst those who’ve had one too many drinks. At some point, a more serious debate will emerge about the merits of taxing carbon and consumption, and the need for revenues to be allocated more effectively to foster social cohesion via improvements in healthcare, education, training and livable communities.

Still, a few remaining questions appear to loom large for investors. Chief among them is whether taxes on investment gains might produce a sell-off in capital markets. This deserves closer examination.

Market participants base decisions on probabilities. Hence, they must first assess the odds that US taxes on the gains of the well-to-do will go up and, if so, when and by how much.

Importantly, President Biden has gotten off to a fast and popular start in his first 100 days. A combination of fiscal stimulus, widespread vaccination and economic re-opening has boosted his approval ratings. Understandably, the more public support Biden garners, the greater probability that he can secure more legislative wins in Congress. Higher taxes have therefore become more likely than just a few months ago.

Still, getting the necessary votes won’t be easy. Facing almost certain 100% Republican opposition, Biden will have to secure every Democratic vote in the Senate and House to push through higher capital gains taxes on top US earners.

That won’t be easy.

Spending unites Democrats, taxes divide them. Moderate Democrats in suburban districts with pockets of affluent Americans may balk at Biden’s plans. The Democratic Party machinery is reliant on big donors ranging from Hollywood and Silicon Valley to Wall Street. The party establishment won’t be keen to tax the hand that feeds them. Congressional members from states with high income and property taxes –  such as California, New Jersey, New York or Connecticut – may withhold support if their concerns about SALT (state and local tax) deductions aren’t addressed. Yet SALT deductions are an anathema to progressives within the party.

Pulling together a majority of Democrats on taxes, even tax hikes that only impact 0.3% of Americans, will take coalition building. That means compromise. Which means that hikes in capital gains taxes or the end of step-up basis (which today zeros out capital gains on inheritance) probably won’t be as draconian as initially reported.

That’s a key reason why, after an initial fright, markets have held up.

Even if wealthy Americans have to pay higher rates on capital gains, selling pressures may be subdued. Wealthy Americans generally have access to liquidity or can borrow. They may prefer to hold out for a future administration to unwind any tax legislation passed this year. Taxes on inheritance can be minimized via gifting appreciated assets to younger generations. Charities may see a shift in donations from cash to pricey stocks and other assets that embed large gains.

Higher capital gains taxes will probably have bigger impacts on sectors and individual stocks than on the overall market. FAANG stocks might lag, for example. Some ‘tax washing’ may occur as well—sales in 2020 to take advantage of lower capital gains this year (assuming any legislation is not retroactive) followed by re-purchases. Some of that sales-purchase activity may favor the ‘rotation trade’, with investors shedding appreciated growth stocks and scooping up cheaper ‘value’ or ‘cyclical’ shares. The key point is that any sales are likely to be followed by fresh stock purchases. After all, in a world of super-low interest rates, investors have few alternatives to remaining invested in equities.

In short, today’s tizzy over the market implications of taxes is probably overdone. It is more about politics than substance.

END_OF_DOCUMENT_TOKEN_TO_BE_REPLACED 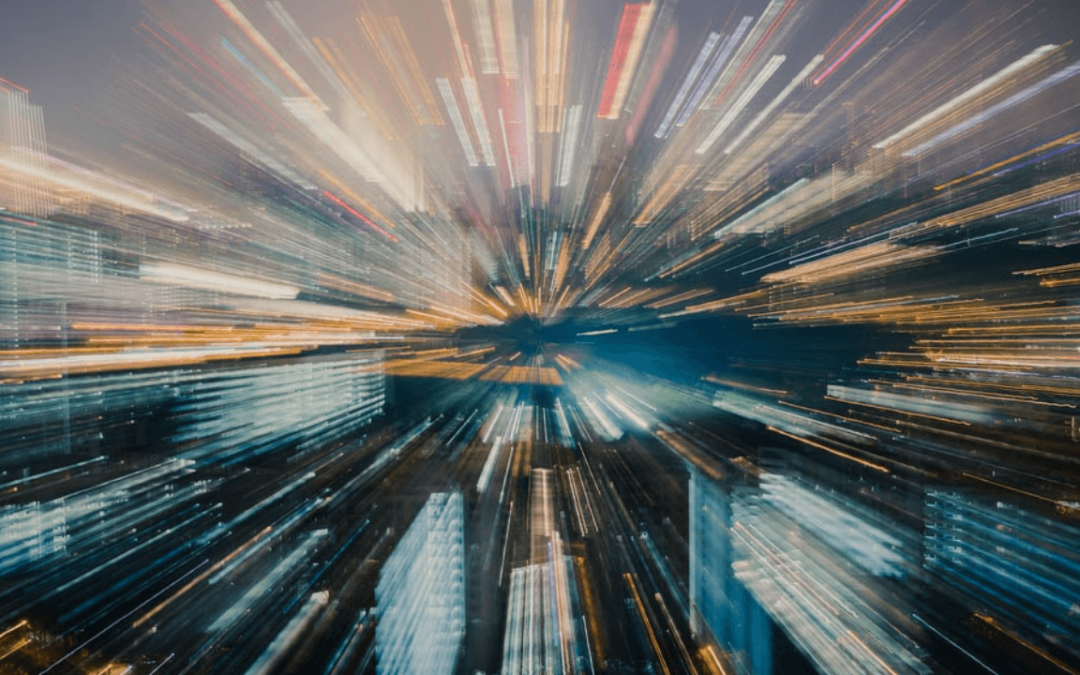 The Week Ahead Matters

Over the next five days investors face a veritable tsunami of corporate earnings and economic data releases. The week’s data deluge will

END_OF_DOCUMENT_TOKEN_TO_BE_REPLACED 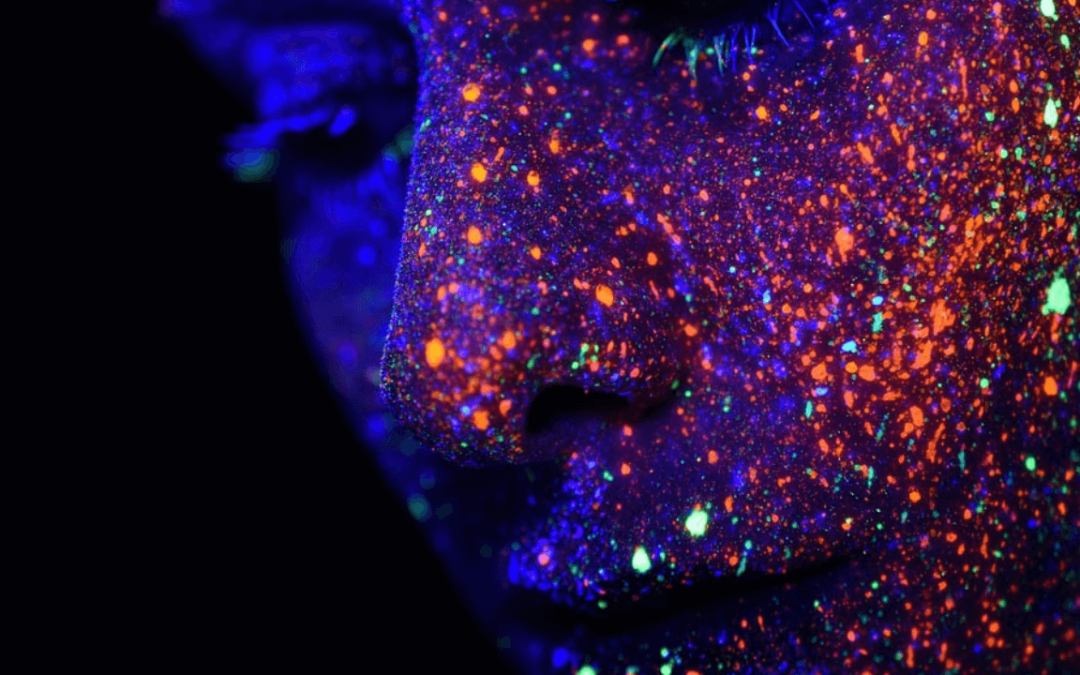 This week kicks off the first quarter 2021 earnings season in earnest. The bar is high, and the data will soon need to validate embedded expectations,