Now is the Time to Cry

It’s a rough time to be an educator in America.

It was bad enough when COVID-19 forced teachers to either risk their health with in-person instruction or sacrifice education quality by teaching remotely.  Then came last summer, which challenged us to navigate a historic reckoning with systemic racism during a highly charged election year.  And now, our educators have to find a way to cope with the first large-scale anti-democracy insurrection on American soil – led by our elected president.

It’s no wonder so many teachers are tired, burned out, and afraid. Many of them might end each day by crying at home, a small release from the relentlessness of it all.

We can offer platitudes and send cards and empathize with their tears. But perhaps the most powerful thing we can do for teachers is to encourage them to cry in front of their students, to underscore why we need to defend our democracy now, more than ever.

There are four times I have seen grown men really cry.

On each of these occasions, men were trying to convey to me the enormity of our responsibility as individuals to ensure that the rule of terror and hate fanned by the Nazis never, ever happens again. All four of them were slightly stuffy, tie-wearing men who didn’t usually show emotion.  Three of them were German, and we Germans don’t exactly have a reputation for emotional displays.

Growing up as a high school student in Germany in the 1980s, I learned from teachers who taught history like the fate of humankind depended on it – to them, it did. My teachers all had parents who had either fought or died in the Second World War.  Standing in front of us as children of a lost generation, they loved talking about the “Enlightenment.”  They got really excited about the birth of humanism, and about the concept of hope springing forth in the birth of democratic ideals like equality, freedom and justice for all.  They transported us to the ramparts of revolutions and helped us envision ourselves as torch-carriers for an ongoing historic mission to expand and solidify access to human rights.

But they also confronted us with the horrific details of history’s darkest moments. My 11th grade history teacher, Herr Bahners, was (and still is) a lively and optimistic person, whose mustache twitched and eyes sparkled when he taught.  But when we discussed the rise of Hitler and the horrors of the holocaust, the man cried.

He didn’t just cry about the lives that were lost.  He cried when he was trying to convey the fact that we Germans had surrendered our morality and had let someone take the most precious gifts that we as humans beings have: our ability to think independently and overcome differences to work towards an abstract idea of a common good.

The same story repeated itself with another history teacher, Herr Krumme, who had to give up his dream of becoming an academic when his father died in the war, forcing him to go work to support his family. He shed bitter tears when he reminded us to care about our own personal family history, and to remember at every turn that we hold in our hands the power to create a world that is built on love or to let it slip into the abyss of hate.

A similar story was also the trigger for one of the only times I ever saw my father cry. As a scientist who didn’t like to get engaged in political conversations, I was surprised when he became deeply emotionally invested in a public debate about the holocaust.  After a tearful conversation at the dinner table, he sent all three of his children and all of his siblings a bound version of all of the articles that had been published on the debate, with a hand-written note reminding us to always be aware of history and ensure that we understand our role in it. And our responsibility to it.

Finally, I remember a time at Yale, when I was a graduate student. The venerable and awe-inducing Henry Ashby Turner expressed his despair that one might mistakenly draw the conclusion that something like the Holocaust could only happen in Germany. In a lecture on Daniel Goldhagen’s book “Hitler’s Willing Executioners”, he broke down in tears when he reached the key point he wanted to make – that it was each and every one of us that carried the responsibility to prevent this kind of atrocity, by never letting ourselves get morally complacent, by continuously recommitting to the values and mechanics of democracy and by engaging in the hard (and often exhausting) work of seeking to find the truth.

Needless to say, none of these teachers cried enough.

They didn’t cry when we talked about the other horrors of history like the immeasurable suffering caused by colonialism and the age of expansion fueled by industries that extracted, exploited and destroyed countless human beings and natural resources. They didn’t cry when they talked about the moral failings of our systems of housing, education, and criminal justice that allowed systemic racism to undermine the human dignity and opportunity of people of color.  I can understand this omission because these narratives of history had not yet been told to the extent that we know of them today.

But we don’t have that excuse anymore.

Yes, it is time to “turn down the temperature” with regards to hate-speech and violence.  But now is also the time to crank up the heat on our humanity and let the flame that ignited the initial fight for democracy burn strong.

Watch historical movies. Read history books. Read about German history. Read about the inspired people who have led the on-going struggle to perfect democracy in America. Celebrate those individuals who defined and refined moral principles and embodied a dedication to the truth. Realize that all of us – parents, teachers, citizens – are not just responsible for ensuring that your students and children know about the past, but also for teaching  them a deep love for humankind and the desire to be an active part of creating a better future.

Now is not the time to let ourselves be neutral.

We must all shake off any moral fatigue that we feel and fight for democracy. Exhort students and children and friends to take up the torch of expanding the well-being of humankind through civic engagement and discourse.

We must remind ourselves that if not us, then who? If not now, then when?

It is time for each of us to show our full selves, full humanity, full personal commitment to the possibilities that open themselves to us when we embrace the vision of what we could be.

The tears we shed will enrich the soil in which our new and improved democracy must grow.

Head here to never miss an article
Filed Under: Theme of the Week

Fernande Raine is a social entrepreneur and founder of The History Co:Lab. The History Co:Lab is a systems-change initiative to strengthen history education for a better democracy by crafting community partnerships for engaging and inspired learning and by amplifying youth voice. She has a PhD in history, started her career at McKinsey and Co. and spent 15 years with Ashoka launching programs and growing the institution around the globe.
← previous post next post →

From Great Moderation to Great Stagflation

For decades, relative global stability, sound economic-policy management, and the steady expansion of trade to and from emerging markets combined

END_OF_DOCUMENT_TOKEN_TO_BE_REPLACED 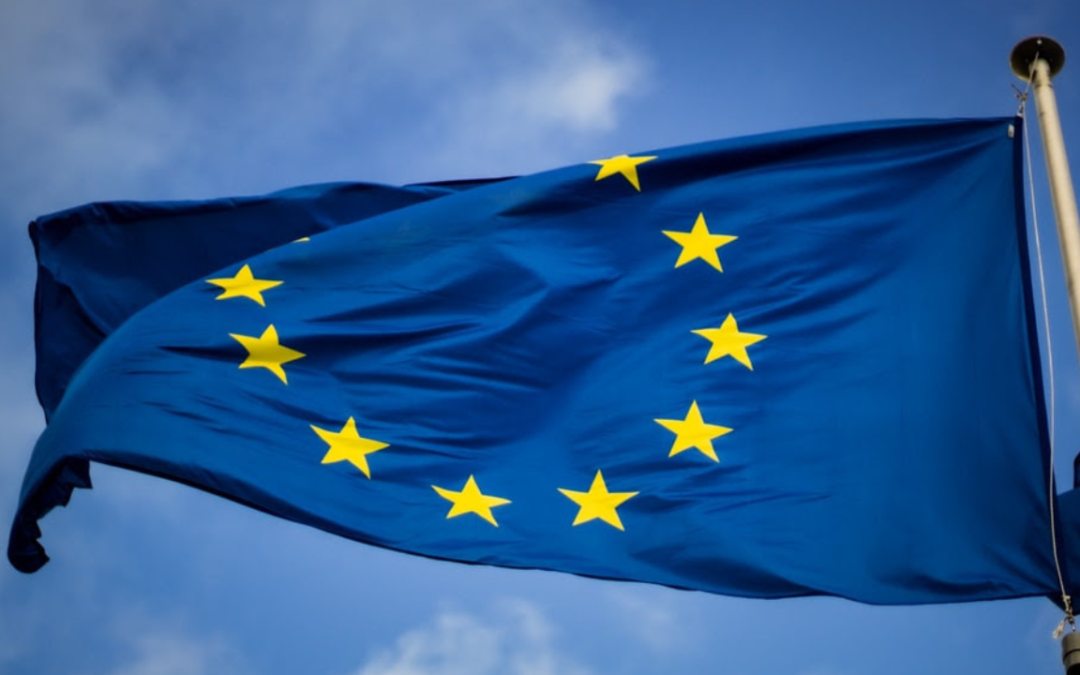 The ECB risks exceeding its mandate, with potentially grave consequences.

END_OF_DOCUMENT_TOKEN_TO_BE_REPLACED 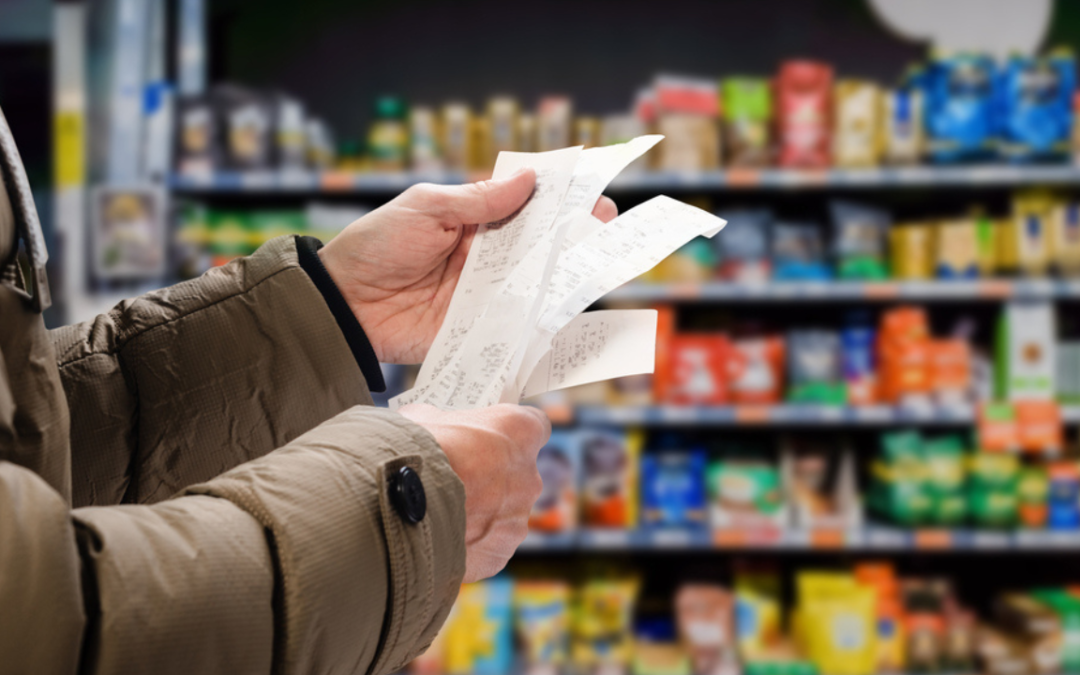 Because America’s sky-high inflation rate is driven heavily by supply-side shortages, it will not be brought down by demand-suppressing

END_OF_DOCUMENT_TOKEN_TO_BE_REPLACED 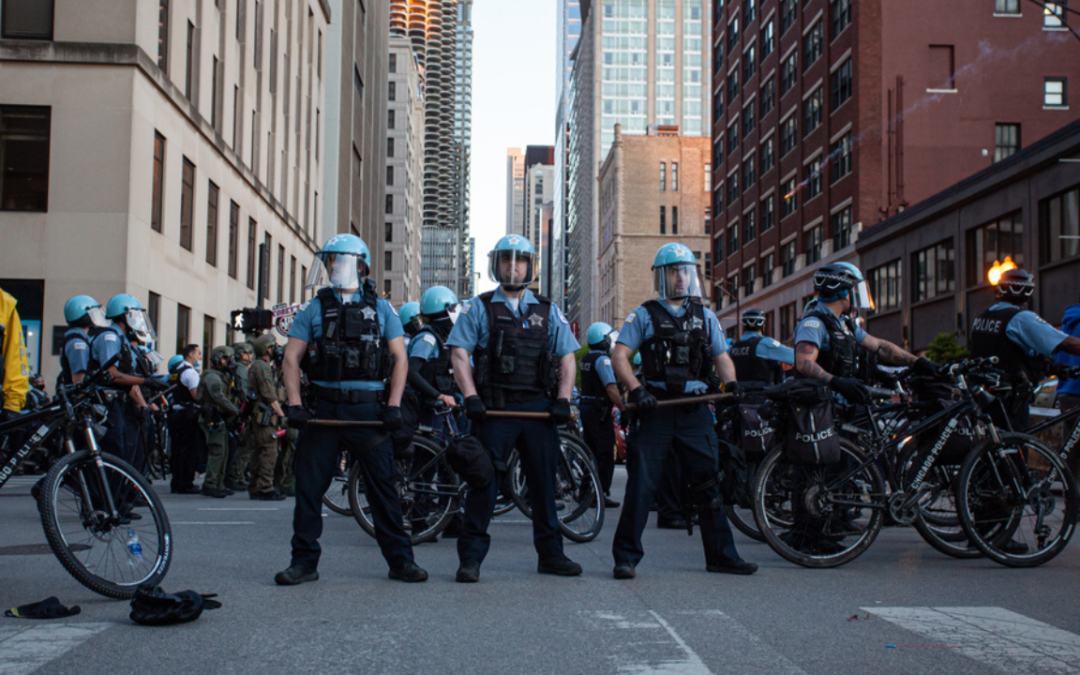 The increasingly frequent and alarming incidence of violence in America is no accident. As the history of fascist movements shows, the rise