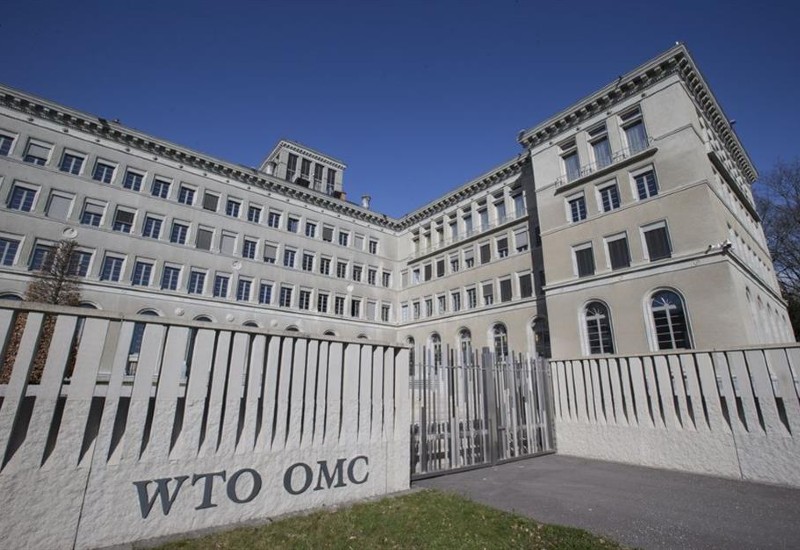 The World Trade Organization is in the news mostly for the wrong reasons nowadays. Many people regard it as an ineffective policeman of an outdated rulebook that is unsuited for the challenges of the twenty-first-century global economy. And WTO members generally agree that the organization urgently needs reforming in order to remain relevant.

Recent months have brought further challenges. The WTO’s appellate body, which adjudicates trade disputes among member countries, effectively ceased functioning last December amid disagreements regarding the appointment of new judges to the panel. And in May 2020, Director-General Roberto Azevêdo announced that he would step down at the end of August, a year before his current term was due to end.

Whoever Azevêdo’s successor is will face a major challenge. Since its establishment in 1995, the WTO has failed to conclude a single trade-negotiation round of global trade talks, thus missing an opportunity to deliver mutual benefits for its members. The Doha Development Round, which began in November 2001, was supposed to be concluded by January 2005.

Fifteen years later, WTO members are still debating whether the Doha process should continue. Some think it has been overtaken by events, while others want to pursue further negotiations.

The WTO has so far delivered disappointingly few other notable agreements as well, apart from the Trade Facilitation Agreement, which entered into force in February 2017, and the 2015 decision to eliminate all forms of agricultural export subsidies. Meanwhile, some of its members have worked together on a raft of much broader regional trade deals that cover pressing issues such as the digital economy, investment, competition, the environment, and climate change.

The Doha Development Round, which was intended to modernize the WTO’s rulebook, covers very few of these topics. And even some of the organization’s existing rules can easily be circumvented, thereby upsetting the balance of rights and obligations among members. During the current COVID-19 crisis, for example, some countries have imposed questionable export controls on medical supplies and food products in order to mitigate shortages.

But despite these challenges, the WTO has not been a “failure.” Rather, it has built upon the successes of its predecessor, the General Agreement on Tariffs and Trade, which entered into force in 1948. The rules-based multilateral trading system that began with GATT has contributed immensely to global economic growth over the last seven decades, by reducing average tariffs and steadily eliminating non-tariff barriers.

As a result, living standards have improved in most countries. Moreover, rules-based global trade has helped to underpin peace and security, because trading partners are more likely to resolve differences through negotiations than through armed conflict.1

Nonetheless, WTO members today recognize the need to reboot the organization for the twenty-first century. Developed countries believe that they have shouldered the burden of trade liberalization for far too long, and that developing countries should shoulder more obligations if they are in a position to do so. Least-developed and low-income developing countries, meanwhile, say that WTO rules are hampering their efforts to grow and modernize their economies.

Over the last two decades, international trade has become a bogeyman for critics who blame it for the economic woes some countries face. But trade is not a zero-sum game: rights and obligations can be balanced, as the evolution of global and regional trading rules since 1948 has shown. The question facing the WTO and its members now, therefore, is how to make progress and reach mutually beneficial agreements.

All members should participate in this endeavor, because that is the only way the organization can regain its credibility and carry out its rule-making function. New negotiations must therefore take account of members’ varying levels of economic development, and aim – as ever – to reach fair and equitable agreements. Other crucial priorities for the WTO include enhanced transparency, in the form of timely notifications of countries’ trade measures, and an effective dispute-settlement system that commands the confidence of all members.1Sign up for our weekly newsletter, PS on Sunday

A moribund WTO does not serve any country’s interest. An effective, rules-based international trade system is a public good, and failure to revive it will undermine governments’ efforts to pull the global economy out of the recession caused by the COVID-19 pandemic.2

The WTO has an irreplaceable role to play in transforming countries’ economic prospects and the lives of people around the world. Although the current crisis has brought the organization’s deteriorating health into sharp focus, its further decline is not inevitable. In a world economy already imperiled by COVID-19, we must now apply the antidote – members’ political will, determination, and flexibility – needed to revive it.

Ngozi Okonjo-Iweala – A former managing director at the World Bank and former finance minister of Nigeria, is Board Chair of Gavi, the Vaccine Alliance and an African Union special envoy on COVID-19. She is a Distinguished Fellow at the Brookings Institution and a Global Public Leader at Harvard University’s John F. Kennedy School of Government.

← The Pandemic Must End Our Complacency
The Long and Winding Road →

20 Responses to Reviving the WTO

Rising nationalism raises a significant risk that the UN system’s structure and institutions, essential but in need of repair and rejuvenation, may instead be left to decline, decay, and even collapse. Such an outcome would be tragic, not just for those institutions but for all of humanity. END_OF_DOCUMENT_TOKEN_TO_BE_REPLACED

America stands at a critical turning point in its history, where the gathering storm clouds of four distinct crises have formed and are converging to threaten the nation. A looming economic crisis, the COVID-19 pandemic, escalating conflicts in America’s great power rivalry with China, Iran and Russia, and rising social unrest within its own borders have combined into a potentially severe stormwall of risk for the United States. END_OF_DOCUMENT_TOKEN_TO_BE_REPLACED

A common misperception is that Democrats are bad for markets. Such fears find little foundation in fact. END_OF_DOCUMENT_TOKEN_TO_BE_REPLACED