The German-led strategy of waiting until desperate times enable desperate measures has kept the European Union intact, but has also enabled the bloc to avoid taking clear stances on important issues. No matter who succeeds Angela Merkel as German chancellor, EU leaders are going to have to start making real decisions.

MADRID – The European project has always had its fault lines, but they have rarely caused earthquakes. That is thanks largely to Germany, which has proved to be a skilled arbitrator of disputes among European Union member states, especially during Chancellor Angela Merkel’s 16-year tenure. With Merkel’s final term ending in September, is the EU in for a tremor – or worse?

When Europe was focused exclusively on consolidating the single market, its fault lines were primarily economic. During the euro crisis that began in 2009, the economic cracks deepened, with many “frugal” northern eurozone countries finding themselves at odds with their supposedly “profligate” southern neighbors.

It was not until the COVID-19 pandemic that – thanks not least to Merkel – EU members agreed to anything close to a European fiscal-transfer mechanism. But even the joint recovery fund, Next Generation EU, has a limited scope. And national spending plans under the program have not been without controversy.

Moreover, Europe’s economic fissures now run alongside growing political divides, which have accompanied the EU’s shift toward broader-based integration. While there is no shortage of policy disagreements among member states – migration is one notable example – the most prominent divisions relate, first, to Article 2 of the Treaty on European Union, and second, to EU foreign policy.

Article 2 sets out the EU’s founding principles: “respect for human dignity, freedom, democracy, equality, the rule of law, and respect for human rights.” But its interpretation has been a source of significant conflict, with Poland and Hungary at the center of the controversy.

Since winning a landslide parliamentary election victory in 2010, Hungarian Prime Minister Viktor Orbán has launched an assault on the rule of law, eroding civil liberties and expanding executive power considerably. Poland’s illiberal ruling party, Law and Justice (PiS), followed suit after coming to power in 2015, focusing its attacks on the judicial system.

Of course, the EU has acknowledged these assaults. In December 2017, the European Commission went so far as to invoke Article 7 of the treaty – which provides a mechanism for holding accountable member-state governments whose actions threaten the rule of law, human rights, or democratic principles – against Poland, the first time it had been triggered. In September 2018, the European Parliament did the same against Hungary. But the EU Council has yet to make a decision about either, claiming it will “return to the issue.”

Meanwhile, violations have continued. In June 2019, the European Court of Justice ruled that the Polish government’s controversial reform of the country’s Supreme Court breached EU law, as it undermined the principle of the “irremovability” of judges. The Commission has given Poland until August 16 to comply with the ruling or face financial sanctions.

But the Commission’s track record of following through on such threats is not particularly convincing. After all, it has also said that rule-of-law concerns could prevent the two countries from receiving their share of Next Generation EU funds. But it has already postponed its decision on Hungary, and is expected to do the same for Poland, even though both governments have used the COVID-19 crisis as a pretext to tighten their grip further.

Rather than make waves so soon before the German election, Commission President Ursula von der Leyen seems to be pinning her hopes on Orbán’s Fidesz party and PiS being voted out in the next election cycle. But make no mistake: if Germany wanted to take real action to uphold Article 2, it would happen. Indeed, Germany has effectively led Europe’s non-strategy to rein in its illiberal members.

Europe’s foreign-policy record is similarly disappointing, with Germany again bearing no small share of the blame for the lack of direction. From the EU’s dealings with Turkey to its Comprehensive Agreement on Investment with China – signed on the last day of Germany’s European Council presidency – the Union has made a number of dubious decisions.

And yet, there is one area where Germany no longer enjoys the sway it normally does: Russia. Here, Germany has taken a clear stance, pushing for the normalization of relations. Merkel’s recent agreement with US President Joe Biden’s administration to allow the completion of the Nord Stream 2 pipeline, which will pump Russian gas directly to Germany, is emblematic of this.

Such a rebuke of Germany is far from the norm. On the contrary, Germany has usually led, and its European partners have usually followed. With her impressive ability to prepare, prime, and cajole both partners and opponents, Merkel has pulled the EU back from the brink more than once. She may not have closed the fault lines, but she certainly knows how to work across them.

But, as the Russia dispute shows, this was not a sustainable model. Now that Merkel is stepping down, the EU faces a watershed moment – one over which only German voters have any control. The EU is losing its number one fixer, and whether the next German chancellor will be willing or able to assume that role is far from certain.

The German-led strategy of waiting until desperate times enable desperate measures has kept the Union intact. But it has also enabled the EU to avoid taking clear stances on important issues, often to the benefit of rule-breakers and autocrats. No matter who succeeds Merkel, EU leaders will have to start making tough decisions – beginning with what to do about the strongmen both within and beyond the Union’s borders.

Ana Palacio: Former minister of foreign affairs of Spain and former senior vice president and general counsel of the World Bank Group, is a visiting lecturer at Georgetown University. 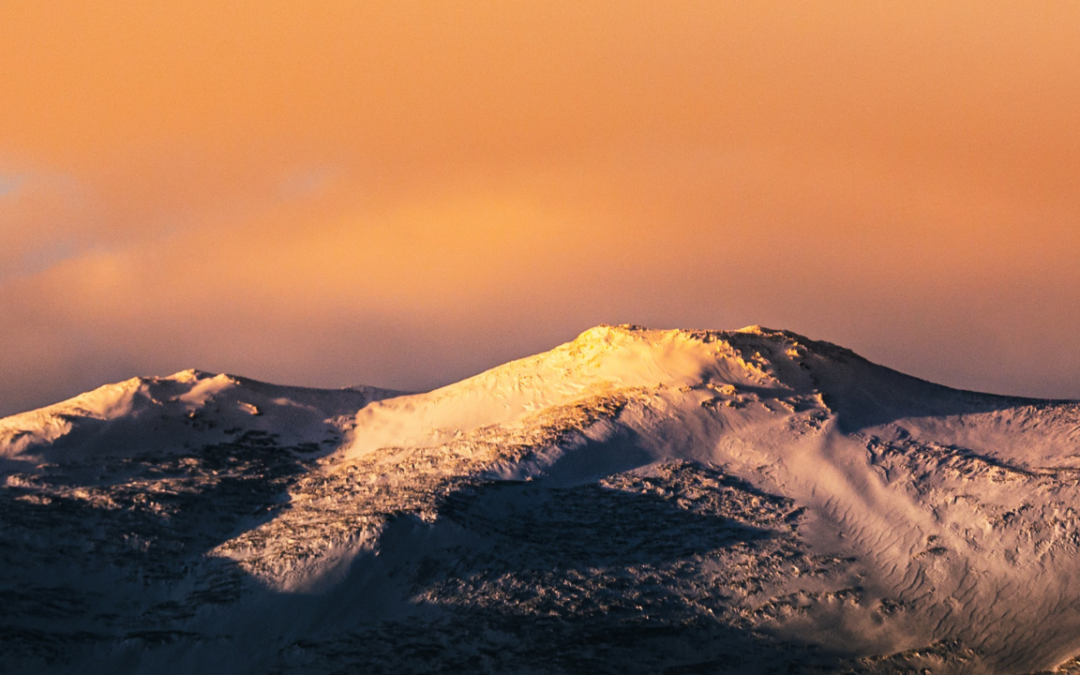