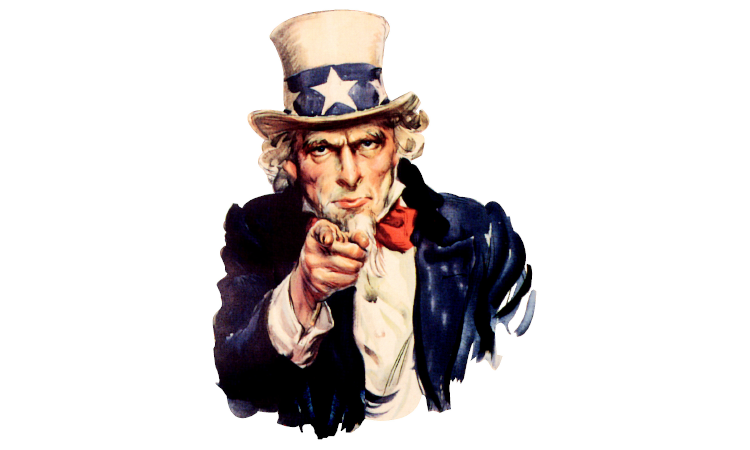 Today, it is tempting to jettison conventional thinking about asset prices and their relationship to the fundamentals. That urge reflects the extraordinary circumstances of our new everyday lives. Our ability to remain detached analytical observers of anything is challenged, including how we think about economics, policy or financial markets. Yet without analytical foundations, our ability to make sense of our surroundings rapidly erodes into ad hoc chaos. Panic can be defined as the disappearance of logical reasoning.

To be clear, standard models are unlikely to help us understand short-term market volatility. Investor behaviors are changing rapidly and in unprecedented ways. Decision-making under uncertainty is utterly unlike probabilistic assessment of risk and future outcomes. That difference makes understanding – never mind forecasting – market outcomes exceptionally difficult. Still, our training and the benefit of historical experience can help us evaluate how trends are evolving beneath the short-term gyrations of stock and bond prices.

To begin, consider the extraordinary shifts in society to what can only be described as wartime footings. Norms that used to define the boundaries of government spending and borrowing, the conduct of monetary policy or the permissible restrictions on personal liberties are being jettisoned. We are moving quickly toward policy and psychological approaches only seen in times of war. Governments are suspending fiscal rules and embarking on massive, dazzlingly large spending and debt guarantee programs, which central banks are openly financing. Round-the-clock quarantines infringe freedoms of association and individual liberties otherwise enshrined in constitutions and law. In the world’s biggest economy, 1 in 5 Americans has been told not to leave their home.

Last week, the EU’s ‘Excessive Deficit Procedure’, which is meant to cap national budget deficits, was effectively suspended by Germany, the most fiscally conservative member of the EU. In the US Congress, debates are currently underway about whether fresh spending and tax cuts should top $2 trillion or be limited to a ‘mere’ $1 trillion. Those figures easily surpass what was legislated at the depths of the Great Recession, adjusted for inflation.

Central banks are also going beyond measures adopted a decade ago at the height of the financial crisis. To contain widespread bankruptcy, the ECB has pledged large-scale purchases of corporate bonds, while the US Federal Reserve has agreed to purchase bonds issued by a special purpose US Treasury vehicle, which will in turn backstop US corporate credit. Both central banks, and others, have already committed to massive purchases of government debt securities.

In the US, and perhaps elsewhere, we are moving toward partial debt monetization by central banks. That is not new. Something similar was put in place in the US from 1942 until 1951. In April 1942, on request of the US Treasury Department, the Fed agreed to peg the interest rate on short-term Treasury bills at 38 basis points (3/8th percent) and to place a yield ceiling of 2.5% on long-term Treasury bonds. That agreement, which played a large role in financing wartime and reconstruction government deficits, was maintained until the Treasury-Fed Accord of March 1951, when the Fed was released from its interest rate pegging obligations.

Some speculate that the Fed today is ’trial running’ modern monetary theory (MMT). That’s not quite right. The Fed is gazing to the past, judging the pandemic as a (hopefully) transitory adverse shock, to which it must react, just as it did to a world war nearly 80 years ago. Today’s policies, and those that may yet come, are emergency responses, not tools of social engineering.

History and basic models of how economies work also offer lessons about what outcomes to expect, which should help investors navigate today’s volatility and uncertainty. Fiat-money central banks have unlimited balance sheets, so no matter how much debt governments rack up, it is difficult to take the other side of the Federal Reserve or the ECB in government bond markets. If central banks are willing to monetize government debt, it is better to side with, than oppose, them. Unless we misread the Fed’s current intentions, for example, US long-term interest rates are unlikely to spend much time above 1% in the months ahead (US 10-year Treasury basis).

Matters are less straightforward when it comes to credit markets. As ECB President LaGarde put it last week, central banks are not in the business of targeting spreads. Their aims are more modest, even if still robustly ambitious, namely to prevent disorderly market conditions and to support broader policies to contain bankruptcy. Liquidity and credit-rating risk have not been eliminated by the latest actions of governments or central banks. Investors will still have to properly gauge both, which in our view suggests a cautious approach to the asset class, given the prospects of significant corporate cash flow deterioration as a deep recession arrives.

Much the same can be said for equities—caution is warranted. Valuations are instructive. If US earnings on the S&P500 fall 40-50% and the P/E multiple contacts by 10%, fair value estimates put the value of the index around 1750, more than 20% below its current level. Neither assumption seems extreme given forecasts for a decline of US GDP next quarter of 20% or more. Consequently, we remain very cautious for equity markets.

The bottom line is that reasoning based on logic, experience and models must always guide longer-term decision-making, in markets and elsewhere. Much of what confronts us is deeply unsettling and may seem unprecedented. But history has examples that can help us discern probable trends from random noise.

We’d be wise to look back in order to see forward.

← JHE Podcast 3: Where have all the billionaires gone?
Time To Face Up To The Crisis →

94 Responses to History Has Something To Say

Rather than obsess over tax rates, investors should consider more broadly how economic, policy and political factors will shape the market outlook in the years ahead. END_OF_DOCUMENT_TOKEN_TO_BE_REPLACED

The S&P 500 is down more than 7% in September, the Dow Jones 6% and the Nasdaq Composite more than 10%, into correction territory.  END_OF_DOCUMENT_TOKEN_TO_BE_REPLACED

US President Donald Trump has seeded the investment environment with uncertainty, trashed America’s trade relationships, blown up the fiscal deficit, and left American workers worse off than they were when he took office. He is the polar opposite of Joe Biden, a politician who understands precisely what the US economy needs. END_OF_DOCUMENT_TOKEN_TO_BE_REPLACED