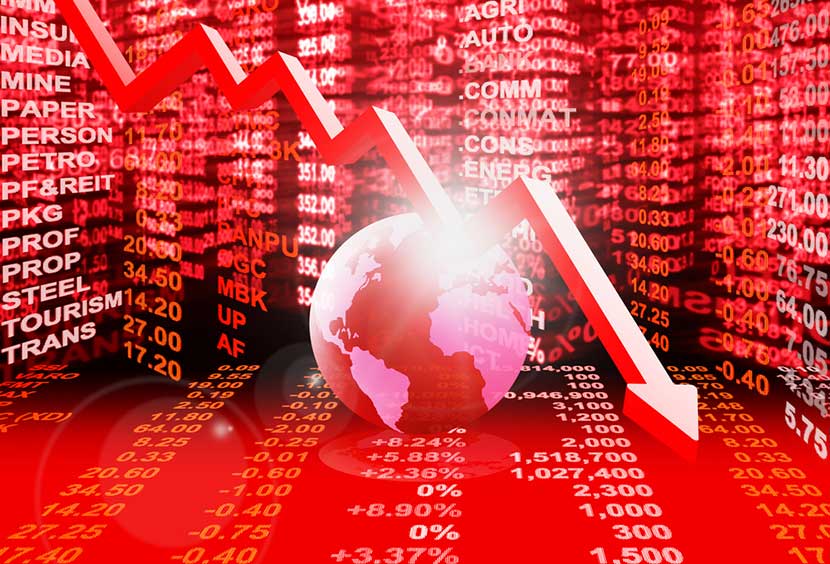 Unfortunately, efforts to contain the coronavirus have not prevented its spread from China to other countries. The number of reported cases is rising in Asia, Western Europe, parts of the Middle East and the US, where at the time of writing a second individual has died from the virus. The global death toll has passed 3,000, with at least 90,000 identified cases in 65 countries.

As we have written elsewhere, the potential economic impact of the contagion could be significant for at least three reasons:

In short, global aggregate demand is now likely to weaken. What is less clear is by how much and for how long. As a result, the Federal Reserve has signaled its intent to ease policy, almost certainly no later than at its upcoming March 17-18 FOMC meeting. A half point cut by the Fed is firmly priced in the market, with some forecasters expecting an emergency move before the next FOMC and cumulative rate cuts of 100 basis points. Other central banks are likely to ease as well, with the Bank of Japan having pledged to support stability.

The market’s initial response to anticipated monetary policy easing has been positive, and central banks are right to ease. Inflation is low and barely accelerating. More important, central bankers understand that in times of elevated uncertainty, the demand for cash can spike. Unless offset by additional liquidity provisions, the result will be a contraction of spending, which can contribute to a recession.

Yet central bank support is not likely to be enough. Monetary policy is ill-suited to address an uncertainty-induced slowdown in spending. Interest rates are already low or negative and further cuts won’t boost borrowing and spending much at a time when households and businesses are worried about the future.

We are therefore skeptical that monetary easing, alone, can repair the damage done by pandemic fears to economic growth expectations and stock markets. Rather, fiscal easing – targeted tax cuts, transfers, extended unemployment benefits and other measures to boost household purchasing power quickly and effectively – will have to be introduced. Governments should also spend more to increase access to medical care. In a hopeful first step, Italy has announced this past weekend Euro 3.6bn in fiscal easing along similar lines. That sum, however, is likely to be too small for Italy alone, much less for the Eurozone or world economy.

So what does this mean for financial markets?

Given the fear the coronavirus pandemic has unleashed, equity markets can only stage a meaningful and durable recovery if fiscal policy easing accompanies central bank interest rate cuts. Yet apart from Italy and Germany, no advanced economies appear, as yet, willing to consider fiscal tools as a means to combat a probable weakening of growth. As a result, don’t expect central bank rate cuts to provide investors with much durable comfort. Confidence will only be restored when governments deploy an array of more effective fiscal policy measures – watch out for such announcements as potentially important signals for risk sentiment.

24 Responses to The Coronavirus Infects the Markets

Rather than obsess over tax rates, investors should consider more broadly how economic, policy and political factors will shape the market outlook in the years ahead. END_OF_DOCUMENT_TOKEN_TO_BE_REPLACED

The S&P 500 is down more than 7% in September, the Dow Jones 6% and the Nasdaq Composite more than 10%, into correction territory.  END_OF_DOCUMENT_TOKEN_TO_BE_REPLACED

US President Donald Trump has seeded the investment environment with uncertainty, trashed America’s trade relationships, blown up the fiscal deficit, and left American workers worse off than they were when he took office. He is the polar opposite of Joe Biden, a politician who understands precisely what the US economy needs. END_OF_DOCUMENT_TOKEN_TO_BE_REPLACED