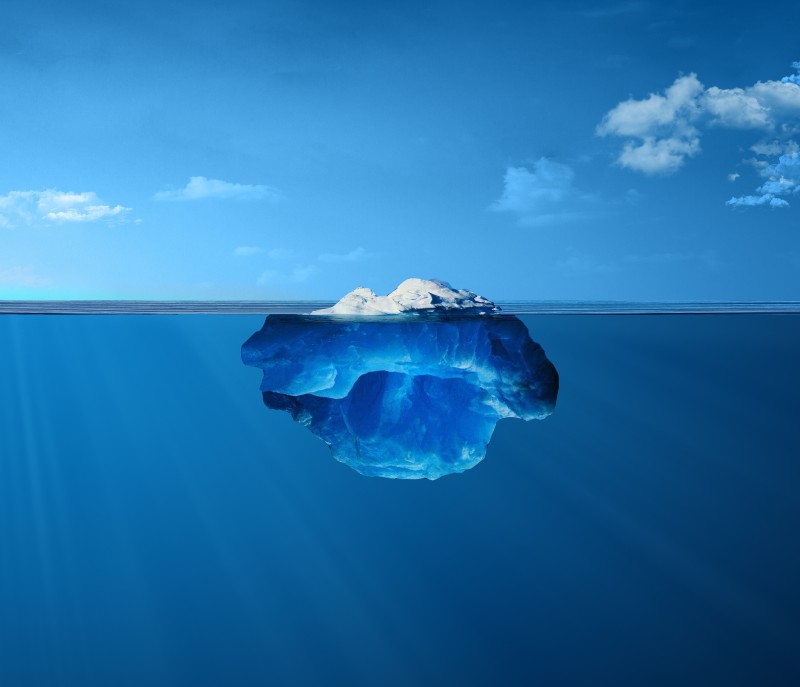 Last week, markets rebounded. Major equity indices have now recouped half their losses from their Covid-19 driven lows. Credit spreads have re-tightened. The dollar, which typically surges during episodes of risk aversion, has softened.

Apparently, investors believe the worst is over.

Various explanations have been proffered to explain the sharp market recovery, anomalous as it appears given rising absolute numbers of infections and deaths, surging unemployment and collapsing economic activity.

Some observers point to the massive and unprecedented backstopping of credit markets by central banks, including the Federal Reserve’s stupendous $2.3 trillion package announced last week. Others cite a ‘wall of liquidity’, from both central bank asset purchases and investors looking for alternatives to low-, no-, or negative-yielding government bonds. Still others cite signs of Covid-19 curve flattening as a harbinger that social distancing will soon be relaxed. Finally, there is FOMO – fear of missing out – as investors rush back into rising markets, worried they may fall behind peers or benchmarks; this dynamic may also be amplified by computer-driven investment programs that follow trends in market movement.

Each explanation has some merit. The risk of disorderly default has been reduced by government guarantees and central bank largesse. The stock of central bank money is shooting higher, flooding banks with liquidity. Investors are notoriously herd-like. Above all, signs that the pandemic is cresting in hard-hit regions is welcome, in its own right, and as a first step to the resumption of more normal social and economic activity.

Still, we remain skeptical. Nothing in the bullish narrative really factors in the size of job losses, the probable increases in precautionary savings that could dampen demand for longer, the asymmetry between massive and rapid layoffs relative to the likelihood that re-hiring will be tentative and gradual, the host of unknowns about whether a relaxation of social distancing may lead to future rounds of contagion, the surge of public sector debt that (at some point) will necessitate growth-sapping austerity, the potential loss of shareholder value associated with reduced share buybacks and dividends, and a host of other obstacles to the restoration of the status quo ante.

Speaking of the status quo ante, before the arrival of the pandemic a perfect mix of factors had enabled global financial markets to be priced for near perfection: Growth was moderate, inflation low, central banks accommodative, corporate profits high and trade truces declared. Accordingly, real risk-free bond yields were at never-before-seen levels during a full employment economic expansion, credit spreads were about as tight as they had ever been and equity valuations traded well above long-term norms (at least in the US).

Today, things may be getting less bad, but they are hardly ‘perfect’. Let’s take off the rose-tinted glasses for a moment. Here is what we see:

So, why should it be that global equities are within 10-15% of their ‘the-world-is-priced-for-perfection’ 2020 highs?

For those who prefer numbers, consider the following.

Global GDP is conservatively estimated to contract by 2-4% this year. Taking the lower end of the range and with some probable declines in inflation, nominal GDP will contract some 5% this year relative to what was forecasted before the pandemic arrived.

Meanwhile, corporate profits typically fall between two and four times the percentage point decline in expected nominal GDP. That means that company profits will fall about 6% in absolute terms this year. More importantly, relative to analyst expectations at the beginning of this year, which anticipated 8-10% earnings growth, earnings disappointments should run 15-20% below where they were discounted by investors prior to the pandemic.

In short, before taking into account uncertainty or any adverse repercussions beyond 2020, equities ought to trade 15-20% below their pre-pandemic peaks.

And now consider what might happen beyond this year. How long will it take to restore disruptions to global financing and supply chains? At what point will investors have to confront the prospect of growth- and earnings-sapping fiscal austerity? How should they factor in sustained higher precautionary savings and their negative impacts on household or corporate spending?

Even a simple ‘hand-waving’ guess of long-term pandemic implications for future corporate earnings suggests that equities should de-rate by a quarter or even a third below their cyclical peaks.  And even that analysis does not take into account whether the equity risk premium should be higher owing to increased uncertainty, which would imply still-lower valuations of expected future cash flows.

Some observers will counter that unprecedented monetary policy easing, government guarantees of private sector debt, and fiscal stimulus make for a brighter future and offset the negatives described above.

Let’s hope they are right, but the evidence is not on their side.

The decade since the financial crisis has been accompanied by two rounds of significant US fiscal expansion (under President Obama in 2009 and President Trump in 2018), alongside massive global quantitative easing. That combined policy stimulus, however, did not unleash a boom nor soaring inflation, as some expected. Rather, the decade since the crisis has been defined by tepid recovery and a slow restoration of full employment – secular stagnation, in the words of some economists.

The lesson is clear: In this century, fiscal multipliers are small and monetary policy has become all-but impotent. So, why should hope triumph over evidence as we look ahead?

Normalizing economic activity via a relaxation of social distancing, whenever that becomes possible, will lead to a resumption of greater economic activity. But the most probable outcome is that peak-GDP and peak-profits won’t arrive in a couple of quarters. It may take years. As that realization sets in, markets will likely give up recent gains.

333 Responses to Markets are Mistaken

Rather than obsess over tax rates, investors should consider more broadly how economic, policy and political factors will shape the market outlook in the years ahead. END_OF_DOCUMENT_TOKEN_TO_BE_REPLACED

The S&P 500 is down more than 7% in September, the Dow Jones 6% and the Nasdaq Composite more than 10%, into correction territory.  END_OF_DOCUMENT_TOKEN_TO_BE_REPLACED

US President Donald Trump has seeded the investment environment with uncertainty, trashed America’s trade relationships, blown up the fiscal deficit, and left American workers worse off than they were when he took office. He is the polar opposite of Joe Biden, a politician who understands precisely what the US economy needs. END_OF_DOCUMENT_TOKEN_TO_BE_REPLACED