The Spectre of Inflation

For economists, tales of hyperinflations are the academic equivalent of a reading of the Apocalypse in the book of Revelation.  They are for the monetarily-minded a campfire story of the horrible wraith beyond the woods, or the morbid fascination of an automobile crash from which one cannot turn away.  The terror is understandable when one considers how high- and hyper- inflations destroy lives by eviscerating savings and wages, impoverishing pensioners and the middle classes, and ultimately undermining the fabric of society itself.

For my generation growing up in the U.S. or Europe, hyperinflation is like a medieval fairy tale, occurring in a far off land … full of terrifying goblins and dragons, but not real.  The U.S. and European experiences have been quite different, and both a century old. The U.S. collective memory is marked less by inflation than by the deflation of the Great Depression. Europeans are shaped by the memory of Weimar Germany.

We may now need to reconsider the possibility of a shift into a highly inflationary environment. It may emerge slowly, but the tail-risk is that an unforeseen event catalyzes a sudden shift for which we are not prepared.

Over the past year, the balance sheet of the U.S. Federal Reserve has grown by $3.2 trillion (82.5%) to $7.0 trillion.  This extraordinary growth came as a result of the pandemic-related $2.2 trillion CARES Act, fiscal stimulus over the course of the second quarter that resulted in new money creation on an unprecedented scale.  The Fed now holds $4.3 trillion in U.S. Treasury securities, a sevenfold increase from March 2008.

We observe from the Japan experience and the global financial crisis that the size (or rate of change) of central bank balance sheets doesn’t by itself presage inflation.  A similar rapid expansion was made in the global financial crisis, with predictions of inflation accompanying, as the Fed’s balance sheet grew 128% to $2.1 trillion by March 2009.  That particular expansion was primarily the result of the Fed acquiring private market assets, not newly issued government debt, and as such didn’t result in inflationary new money creation.  Money demand grew alongside money supply, tempering inflation.  This time is different.  The $3 trillion expansion in 2020 was primarily created by discounting U.S. Treasury bonds, the proceeds of which ultimately ended up as relief payments not tied to capital formation or economic activity. In other words, printing money.

The case for inflation isn’t superficially obvious. Increased government spending may simply be offsetting falling private sector aggregate demand.  Economist Gary Schilling recently pointed out that traditional near-term indicators (CPI and velocity of money) appear deflationary.  But there are contradictory signs. Poorer households are experiencing inflation well above official CPI rates. Savers are getting jumpy about zero-yield bank accounts. Velocity will accelerate if inflation expectations embed or if there is another scare leading to mass hoarding.  Goldman has just rung the tocsin based on the recent rise in inflation expectations and the surging gold price. It is axiomatic that inflation is “too much money chasing too few goods.”  While aggregate capacity seems underutilized and wage pressures are muted by high unemployment, supply chains remain partially dysfunctional with a large number of both industrial and consumer items that remain unavailable due to pandemic-related disruptions.  It’s not clear whether this is significant or indicative of a systemic issue, but it is a cautionary sign to be watched.

Fitch just fired a warning shot across the bow of the U.S. government, placing the sovereign rating on negative outlook and citing “ongoing deterioration in public finances and the absence of a credible fiscal consolidation plan.” Those are strong words when used against the AAA-rated issuer of the world’s reserve currency. Other thoughtful voices have pointed out that the strength of the dollar, and thus its exclusive status, are now at serious risk.

Two things are required for a stable monetary policy: a truly independent central bank and the elimination of deficit spending.  Chairman Powell would vigorously assert that the Fed remains independent, despite the apparent harmonic concord with Trump administration policy.  This is open for debate.  However, there is no reasonable prospect that government spending in the U.S. or Europe will be reined in any time soon.  Governments on both continents are now actively contemplating a second wave … of relief spending.  Eventually, the inflation tax becomes government’s only recourse to additional revenue.

As an emerging markets investor, I have experienced first-hand in Zimbabwe the devastating effects of hyperinflation.  There was the financial pain of seeing 90% of invested capital in a market-leading and profitable business destroyed in dollar terms practically overnight.  However, the true tragedy has been the devastating impact on Zimbabweans who watched their purchasing power go to effectively zero. They are now facing rampant food insecurity and the failure of basic municipal infrastructure such as electricity, water and sewerage.  Because Zimbabweans have seen this before, many businesses have applied practical lessons from the previous hyperinflation to navigate this one.  However, Europe and the U.S. have no analogous experience, and remain blind both to the dangers and how to prevent it.

Acolytes of Modern Monetary Theory, which asserts that deficits matter not and governments should print as much money as needed – unfettered by orthodox economic beliefs – may soon wake up to a real-life nightmare worse than their most frightening dreams.

Michael Wilkerson is Chief Executive Officer of Fairfax Africa Holdings Corporation, a publicly-listed investment holding company invested in African businesses in food & agriculture, education, financial services, and renewable energy infrastructure, and the Chairman of charity: water, one of the world’s largest and most well-recognized organizations focused on solving the world water crisis, having cumulatively provided over 11 million people with safe access to clean drinking water through over 50,000 projects in 28 countries in Africa and around the world.

Michael Wilkerson is an investor, author, and the founder of stormwall.com. Michael has three decades of experience as an emerging markets investor, financial advisor, and business executive, including as Chief Executive Officer of Fairfax Africa Holdings Corporation, an investment holding company listed on the Toronto Stock Exchange. Michael is Chairman of charity: water, one of the world’s largest and most well-recognized organizations focused on solving the world water crisis, which since its founding in 2006 has provided 14.8 million people with safe access to clean drinking water through over 90,000 projects in 29 countries in Africa and around the world. Mr. Wilkerson served as the Managing Partner of AgriGroupe Limited, a private investment firm which he co-founded in 2013 and whose core investment thesis was Food and Energy Security for the African Century. Previously, Michael served as Global Co-Head of the Consumer, Food & Retail Group and as a Managing Director in the Financial Institutions Group at Lazard, one of the world's preeminent financial advisory and asset management firms. Mr. Wilkerson was also a Managing Director at Citigroup, where he led the Financial Institutions M&A effort in New York. Michael is the author of Stormwall: Observations on America in Peril and Why America Matters: The Case for a New Exceptionalism and a contributing author to numerous leading publications and media outlets. Mr. Wilkerson holds an MBA from Harvard Business School, a MA in International Relations from Yale University, and a BS summa cum laude from Oral Roberts University.
← previous post next post →

The periodic chaos and exceptional measures associated with the US federal debt ceiling are costly, unnecessary, and could well end in catastrophe.

END_OF_DOCUMENT_TOKEN_TO_BE_REPLACED

The grand narrative of the long century between 1870 and 2010 was about technological triumph, coupled with social-organizational failure.

END_OF_DOCUMENT_TOKEN_TO_BE_REPLACED

Japanese Prime Minister Fumio Kishida’s plan to double the country’s military spending, together with the recent update to Japan’s national

END_OF_DOCUMENT_TOKEN_TO_BE_REPLACED 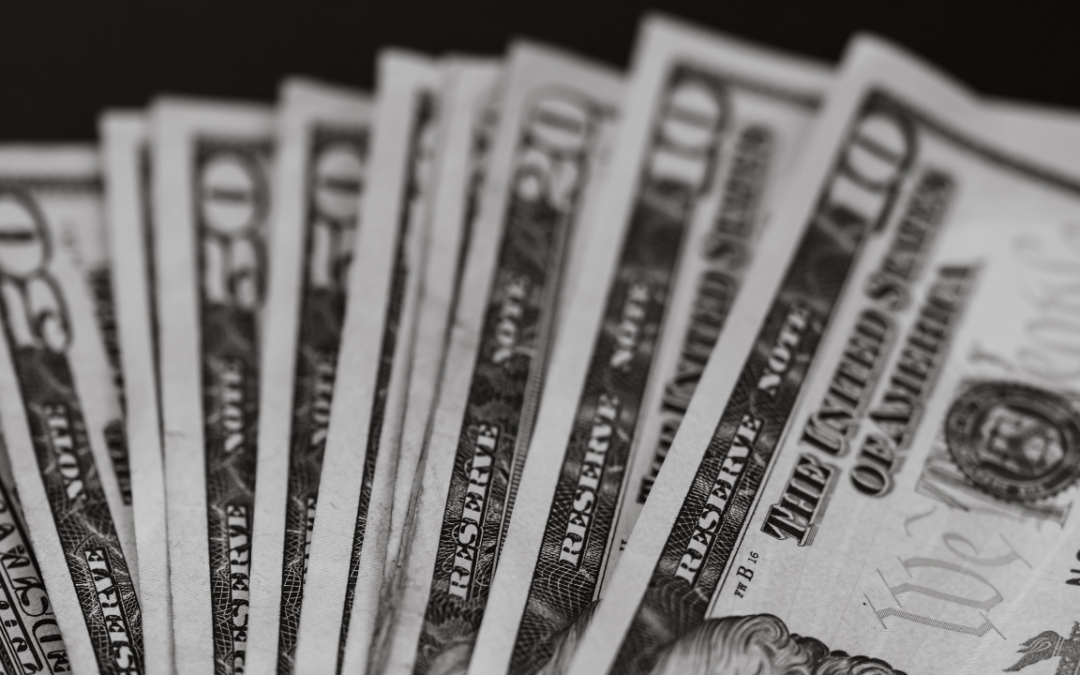 How Not to Fight Inflation