The US Needs A Draft

BIRMINGHAM, ALABAMA – The United States needs a new draft – but not the kind you think.

For 25 years, before retiring as the 31st Commandant of the United States Marine Corps, I proudly wore the Eagle, Globe, and Anchor, the USMC’s insignia. I faced all kinds of enemies on the battlefield, without fear or doubt, because I always believed wholeheartedly in America’s democracy and the Constitution that is its foundation. We are losing that belief and our connection to it.

When I was a young Marine in Vietnam, during a time of deep internal division in America, about half the country’s people said they trusted their fellow Americans. That was very discouraging. Today, according to a recent Brookings Institution study, that number is less than one-third. Americans’ civic discourse has all but disappeared, giving way to pessimistic apathy, blind partisanship, and un-American rage at our fellow citizens.

In our national history, when we have faced terrible times of economic hardship, civil discord, and political division, more often than not an external threat brought us back together. Today, however, that threat is internal, and it is a lot harder to identify. But the effects are clear – a fundamental weakening of the bonds that unite us as Americans.

I am not a Democrat or a Republican. I am an American, and my life has been guided by a clear and simple oath: to protect the Constitution from all enemies, foreign and domestic. We have the world’s greatest military, and while foreign threats are real, I know our service members can handle them. It is the domestic threats that we must address.

It is time to institute a new draft to create a national force of young men and women to serve our country’s critical domestic needs, while instilling in them a greater appreciation of our democracy and how it functions. Our government should establish a mandatory, two-year, paid national service program that would bring together Americans of different backgrounds and help break down geographic, racial, ethnic, religious, and socioeconomic barriers to a deeply felt and widely shared civic identity.

Unlike AmeriCorps and the Peace Corps, the two best-known existing federal US service programs, priorities should be defined at the state and local level, because they differ widely across the country. The federal government should launch a block-grant program for each state to decide where an army of young men and women could best address its communities’ most urgent social needs.

Such needs might include assistance for the homeless and military veterans; mentoring students in poorly performing schools; regional crisis forces to improve responses to natural disasters; a program, modeled on the New Deal-era Works Progress Administration, to re-build local infrastructure like bridges and roads and clean up waterways and parks; and rural health initiatives to address critical nursing shortages, confront opioid addiction, and care for the elderly. And, to broaden young Americans’ perspectives on issues facing communities beyond their own, half of each state’s draftees should carry out their service in another state.

All draftees should begin their service with a 12-week training period similar to what we do in the military, with a curriculum focused on teaching self-discipline, accountability, teamwork, and physical fitness. We should create a program for retirees from service professions to become mentor-instructors to these young national service recruits. Americans are living longer, have less retirement resources as a result of the 2008 financial crisis, and have great experience and wisdom that would benefit our youth.

Moreover, as both the military and our college system downsize, there are vacant facilities in every state where such training could take place, putting to use what might otherwise become derelict infrastructure. We should also design a modern equivalent of the successful post-World War II GI Bill for our young men and women when they finish their service. Benefits could range from subsidized mortgages and low-interest loans to start a business to partial school tuition, subsidies for living expenses, and accelerated debt forgiveness.

According to a 2018 Public Opinion Strategies poll, about two-thirds of Americans would support a national service program. And it would be good policy: alumni of existing service programs go on to complete four-year college at much higher rates than their non-service peers.

Most important, such a program would go a long way toward bridging Americans’ differences. If our young people grow up believing that theirs is a divided country, we will have destroyed our future. But if they can help unify our country, then our best days will be yet to come. There is no more important challenge.

END_OF_DOCUMENT_TOKEN_TO_BE_REPLACED

Why Did Almost Nobody See Inflation Coming?

Forecasting inflation is a staple of macroeconomic modeling, yet virtually all economists’ predictions for the United States in 2021 were

END_OF_DOCUMENT_TOKEN_TO_BE_REPLACED 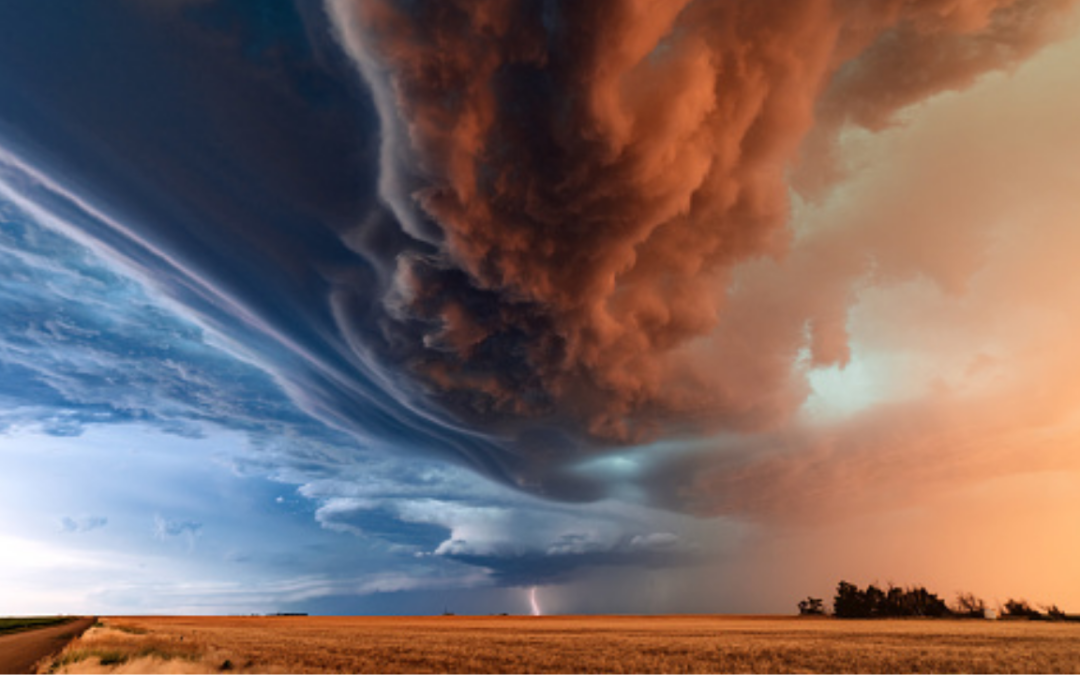 Regime Change in the Global Economy