Thoughts on Surviving this Avalanche

Public policy is now moving on two fronts: containing the pandemic and offering economic stimulus. But will that be enough to draw support financial markets?

Steps in both directions are absolutely essential. But for reasons we explain below, what has been initiated thus far—including today’s dramatic zero rate policy, balance sheet expansion and emergency lending facilities from the US Federal Reserve—are not yet enough. Decisive monetary policy is required. But so too are proven measures to slow the rate of infection and massive doses of fiscal easing. Let’s see if this week’s G7 conference call can match the Fed’s resolve before declaring the ‘all clear’ for markets.

Behind the extraordinary volatility in global financial markets are concerns about an unchecked pandemic in industrialized, emerging and developing economies. Just as concerning for investors are the adverse economic consequences of the types of measures (‘social distancing’) that may be required to ‘flatten the curve’ of new coronavirus cases. Although public health and economic policy responses vary considerably by country and region, in the world’s two largest economic blocs, Western Europe and the United States, the measures adopted thus far fall short of what will ultimately be required. Accordingly, exceptional levels of market volatility and risk aversion are likely to persist, even if Sunday’s Fed actions may calm nerves for a while.

In order for markets to fundamentally stabilize, investors must first see signs that the spread of the virus is slowing. That is important for several reasons.

First, by reducing the numbers of new cases of infection, societies will be better able to care for those in acute need. Hospitals and public health systems cannot cope with rapidly rising rates of infection. Second, reducing the numbers of newly infected individuals will, with a lag, reduce fear and uncertainty in the general population, leading to a degree of normalization of everyday life, including economic behavior. Third, and again with a lag, slowing rates of infection will allow governments to ease restrictions on travel and social interaction, further restoring confidence and solidifying the foundations for a resumption of commercial activity.

To be clear, even those countries that have most effectively slowed transmission – China, South Korea, Taiwan, Singapore or Hong Kong – have not yet lifted restrictions on personal mobility or public gatherings. Indeed, in many cases new restrictions are being announced, including on overseas visitors. Nowhere has the virus truly run its course. Warmer weather does not appear to fundamentally slow its spread. Medical research appears uncertain about the length of contagion or re-infection rates. Hence, lifting restrictions on human interaction will only come later, even in those countries that have already dampened the spread of the virus. The conclusion is that major impediments to the resumption of global growth will remain in place for a long time, perhaps past mid-2020.
Several implications follow. First, recession is now likely. Almost uniquely, this may also prove to be a genuine global recession – consecutive quarters of falling world output in all major regions, something that did not occur even in the ‘great recession’ of 2009-2010.

Second, given that corporate profits are leveraged to changes in global GDP growth, positive earnings of 7-9% forecasted at the beginning of this year (pre-pandemic) will flip to negative earnings growth of a similar order of magnitude. That swing is, by itself, sufficient to explain the ongoing bear market in global equities (decline of 20%), never mind rising risk premiums. The odds that markets fall sharply from here remain significant barring an unlikely reversal of fortunes (e.g., an unexpected development of a vaccine or effective treatment).

Third, the economic policy response remains woefully insufficient. The problem is not monetary policy. Central banks have eased, and in some cases will ease further (e.g., the Fed). They have also pledged vast increases in their already swollen balance sheets to meet the daily liquidity needs of the banking sector and financial system.

But as we have argued in this space before, the most effective demand-management tool is fiscal policy (notwithstanding that it is also impaired by the dislocations caused by the pandemic). The first US emergency bill signed into law last week amounted to just $8.3bn. It was mostly designed to boost spending on public health provision. The Trump Administration’s declaration of a national health emergency could free up another $50bn in funds via the Federal Emergency Management Agency (FEMA) or the Small Business Administration (SBA). It is more difficult to put a dollar value on the House of Representatives bill agreed late Friday. It provides at least $3bn in block grants to states for nutrition programs, extension of unemployment benefits and coverage for un- and under-insured Americans to receive testing and treatment for the coronavirus.

In short, roughly $75bn has been or will soon be appropriated in the US for various purposes, including ’stimulus’. By comparison, in 2009, as the Great Recession was unfolding, US fiscal stimulus amounted to nearly $800bn in tax relief and spending initiatives. Most economists felt that even that sum was too small. But, as noted above, the current downturn could be worse. Recall that a dozen years ago, China’s massive credit and fiscal stimulus played a significant role in stabilizing world output. No such response is coming from Beijing yet. The size of global stimulus adopted thus far is woeful relative to what will be necessary.

In sum, in two of the world’s three economic blocs – the US and Europe – contagion is spreading rapidly without evidence that peak infection has been reached. Until that inflection point has been reached, economic activity (and corporate profits) will continue to fall. Moreover, while governments are finally gearing up for economic policy action, the measures adopted thus far are not up to the task.

It remains, therefore, premature to anticipate an end to market volatility, much less to pick a bottom for interest rates, bond yields or global equities.

END_OF_DOCUMENT_TOKEN_TO_BE_REPLACED 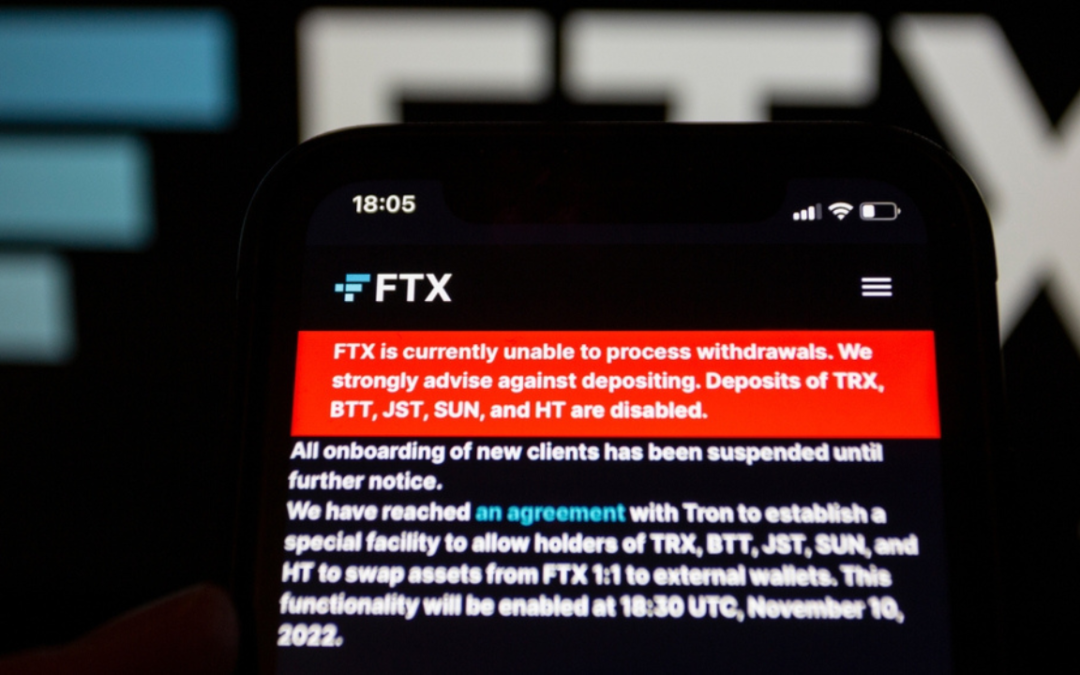