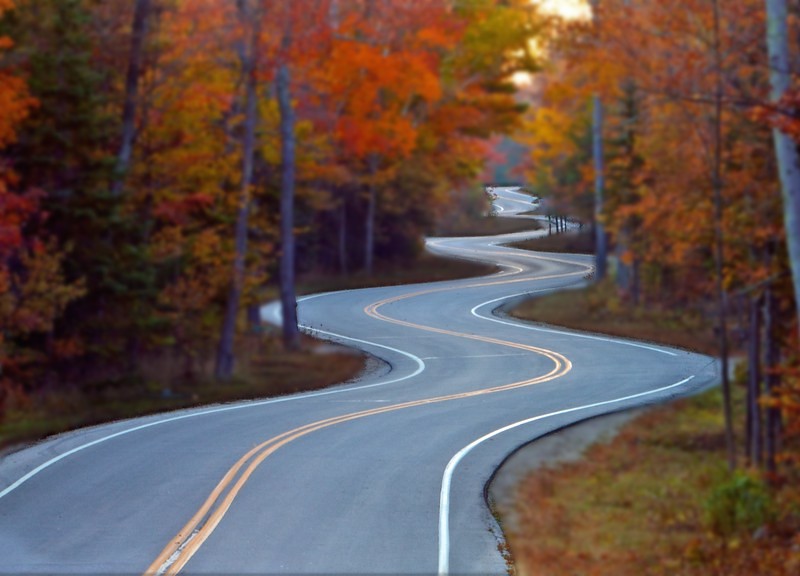 After a powerful and nearly uninterrupted rally dating from late March, global equities lurched sharply lower this past Thursday, before staging a hopeful recovery on Friday. Styles and sectors that had assumed market leadership in recent weeks – US small capitalization stocks, industrials, financials, energy and materials – suffered their biggest setbacks mid-week, only to surge again on Friday. Investors undoubtedly experienced whiplash.

The catalysts for this past week’s setback were twofold: first, a worrisome message delivered from the US Federal Reserve about the severity and longevity of the downturn and, second, signs that a ‘second wave’ of the Covid-19 pandemic may be emerging in more than twenty US states that recently re-opened, among them Florida, Arizona, Utah, California and Texas. Reports over the weekend of renewed outbreaks in China (Beijing) may only add to the markets’ concerns.

Wall Street has coined adages for almost all market events. Few are more commonly recited than one of the oldest, ‘Sell in May and go away’ (even if the saying may stem from England, reflecting a desire of well-heeled financiers to leave London during the heat of the summer). So is it time, after a powerful market rally, to heed such advice and trim positions?

Prior to the founding of the US Federal Reserve in 1914, seasonal fluctuations in borrowing (mostly related to farm credits) appeared to cause seasonal fluctuations in interest rates – this may have contributed to Wall Street’s ‘sell in May’ warning. Indeed for much of the postwar era, US large capitalization stocks fared more poorly in the summer and autumn months than in the spring.

Today, market ‘seasonality’ is likely to be driven by the rhythms of Covid-19 infection, the enforcement of social distancing and their combined impacts on economic vitality. Unfortunately, we simply do not know enough about the virus, how it is transmitted, the true rates of infection or re-infection, whether warmer weather might slow its rate of spread, along with a host of other factors, to make educated guesses about what comes next. Accordingly, as economists or market observers, our ability to make useful predictions about economic growth or corporate profits is severely handicapped.

Nevertheless, the latest data give us reason to pause. According to the Covid Tracking Project, new daily cases in the US have picked up again, moving above 25,000 by June 13. To some extent, the higher figure represents greater testing. Yet it is also noteworthy that impressive declines in infection in previously hard-hit states, such as New York or New Jersey, are being more than offset by rising rates of infection elsewhere, including in large and economically significant states such as Florida, Texas or California. Those rates of new infections, moreover, appear linked to a relaxation of ‘stay at home’ orders, business shutdowns and safe social distancing practices.

In short, the markets’ newfound enthusiasm for the beneficiaries of economic re-opening – including small capitalization stocks, value plays and cyclicals – could be at risk if the normalization of economic activity is stymied by renewed outbreaks. Last Thursday was a reminder of how quickly investor sentiment can shift. In our view, it would be prudent to heed the warning.

The other key observation worth pausing on this week relates to the US dollar. The common perception, reinforced during the dramatic market moves this year, is that the dollar tends to strengthen when equities plunge (revealing a ‘safe haven’ preference for the greenback) and weaken when investor moods are more buoyant.

Will this remain the case?

It is clear that if market confidence rapidly erodes, investors will seek safety in a number of assets, including US Treasuries, and the dollar is likely to benefit. But more interesting may be the case of potential cyclical divergence. Much of Western Europe, Japan, China and other parts of developed Asia have done a better job of testing and monitoring for Covid-19 outbreaks than most of the US, where detection and prevention vary by state. Logic suggests that economic re-opening is more likely to be sustained where pandemic control is best. The US, on the other hand, appears more prone to ‘fits and starts’.

Insofar as exchange rates reflect relative fundamentals, including expected economic growth rates and returns on assets, recent US dollar weakness may signal a shift in investor expectations about where a sustainable resumption of growth is most likely.

Bear in mind, as well, that in Europe the combined fiscal and monetary stimulus – including a first-ever Eurozone fiscal impulse – is reaching significant levels. The most recent European Central Bank balance sheet expansion, for example, amounts to about 10% of Eurozone GDP. Germany has taken off the fiscal handcuffs, announcing earlier this month a package of fresh spending increases and tax cuts worth nearly $150bn, or 3.8% of German GDP. That comes on the heels of the European Commission’s plan to offer over $800bn in spending initiatives, including over $500bn in direct grants to member states.

If Europe is able to carefully re-open its economy, at lower risk to renewed outbreaks than the US, its combined monetary and fiscal policy stimulus may prove more effective in spurring durable recovery. A change in the world’s locomotive could herald a bigger shift to come in the world’s foreign exchange markets.

Last week, investors, may have experienced whiplash. Looking ahead, perhaps they should keep an eye out for big bends in the road.

← How Markets and Governments Must Work Together
United States of Despair →

3 Responses to A Bend In The Road?

Rather than obsess over tax rates, investors should consider more broadly how economic, policy and political factors will shape the market outlook in the years ahead. END_OF_DOCUMENT_TOKEN_TO_BE_REPLACED

The S&P 500 is down more than 7% in September, the Dow Jones 6% and the Nasdaq Composite more than 10%, into correction territory.  END_OF_DOCUMENT_TOKEN_TO_BE_REPLACED

US President Donald Trump has seeded the investment environment with uncertainty, trashed America’s trade relationships, blown up the fiscal deficit, and left American workers worse off than they were when he took office. He is the polar opposite of Joe Biden, a politician who understands precisely what the US economy needs. END_OF_DOCUMENT_TOKEN_TO_BE_REPLACED