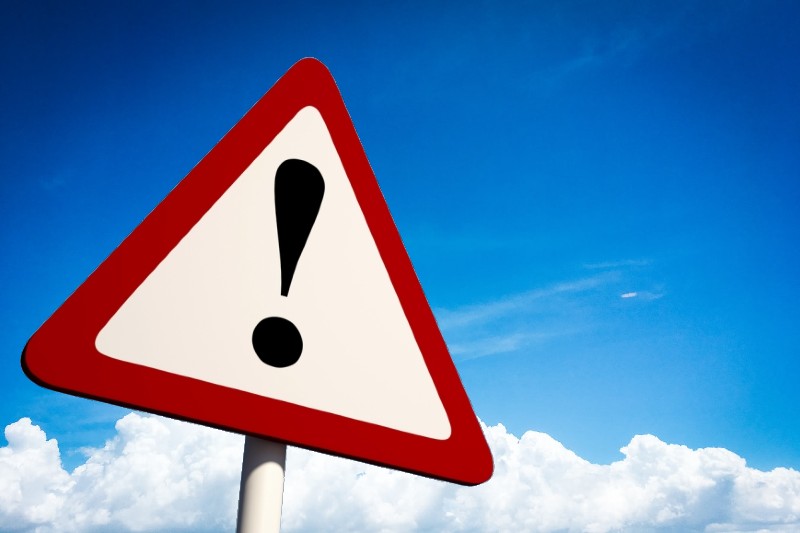 Markets dipped this past week. Might this signal the end of the recent rebound? Or is it merely a pause, with further gains to come? In this week’s market compass, we assess the recent drivers of performance, before turning to the outlook for the summer months.

It is useful to recap the latest fundamental developments. In developed economies, activity has imploded. Last week, US jobless claims again topped consensus expectations. Total claims now exceed 36 million since March. Nearly one worker in four has filed a claim for lost work. Last month, US retail sales fell a record -16.4%, while industrial production plunged -11.2%. US capacity utilization has dropped to 64.9%, some 13 percentage points below its pre-pandemic levels. In the Eurozone, industrial production has plummeted nearly 13% from year-ago levels, while in Japan machine tool orders are down over 48% from their year-ago levels. Eighteen months ago, 858 US oil rigs were in operation. Today, the figure is 258, an eleven-year low.

A depression has arrived in advanced economies. But it is not yet ‘great’ because its duration is unknown. The key factor is re-opening of economies, even at risk of new infection waves. Across most major countries, re-opening is underway, in one form or another. In China, South Korea and Germany, social distancing and relaxation of lockdowns are proceeding gradually and accompanied by widespread testing, monitoring and remediation of known cases. At the other extreme, the re-opening across the US is beginning with partial evidence, no tracking and, at best, haphazard policies about how to quarantine those at risk. In some extreme cases—the state of Wisconsin—political strife has left individual communities on their own.

For financial markets, China offers hope that re-opening can work. Rates of infection are not broadly accelerating, and the government is imposing strict controls again in Wuhan to address a comparatively small number of new cases. Meanwhile, as the economy has gradually re-opened (under strict testing and surveillance), activity is recovering. Last week, China reported that total vehicle sales topped 2 million units in April, a sharp jump from their 325,000 month-low in Q1 and not far from pre-pandemic norms of about 2.5 million units per month. China’s industrial production also rebounded last month. Slightly more worrisome, retail sales and fixed asset investment have not recovered as quickly. China’s unemployment rate has also increased to nearly 6% from 3.6% before the outbreak.

Overall, the global outlook remains uncertain. Rates of infection are mostly falling, although nation-wide figures can obscure worrisome regional acceleration (e.g., in the US). Most major economies have either initiated economic re-opening or are moving in that direction. Yet, neither a vaccine nor effective anti-viral treatments are available, and all countries remain far from herd-immunity (if that is even possible). Surges in infection rates in Brazil or Singapore raise questions about whether the pandemic will recede with the arrival of warmer weather in the northern hemisphere.

Despite some breathless media commentary to the contrary, investor decision-making continues to reflect a guarded near-term assessment. Broad equity indices have recovered, but prevailing levels remain significantly below pre-pandemic peaks. Leadership remains defensive. Over the past week and even over the past three months, for example, the top performing US sectors have been healthcare, staples and information technology. The worst performing are energy, real estate, financials and industrials. Growth and stability are preferred to cyclicals and value. Investors have been discriminating, even as they have pushed index levels higher.

But bigger questions remain unaddressed. As economies are relaxed, how quickly will jobs recover? As jobs return, will consumption rebound, or will households use income to boost liquidity and repair savings? Even if companies re-hire, will they also resume investment spending? Will the recovery of financial markets and welcome signs of recovering economic activity divert governments from providing stimulus and financial support that may be required to reinforce positive economic momentum? Have market participants and policy makers become complacent about corporate and household insolvency risk, believing that central bank liquidity has done enough? Is anyone trying to factor into asset prices (via long-term after-tax earnings assumptions) the impact that soaring government indebtedness and probable fiscal tightening one day may have on valuations?

For investors making decisions in real time, it is difficult to process it all into sensible strategies. Yet omitting parts of the analysis because they are too difficult or uncertain runs the risk of decision-making by willful blindness.

Briefly, our approach is as follows. First, we recognize the massive divergence in relative market performance, much of it underway long before the arrival of Covid-19. Investors staunchly express a preference for robust, sustainable growth stocks over those with compelling valuations or more cyclical characteristics. Barring the advent of an effective vaccine, we cannot see how economic re-opening, given its uncertain and probable stop/start nature, will change that thinking. Market extremes will give way at some point, but it is premature to expect rotation out of what has worked into what has lagged.

Second, investor sentiment and risk asset performance have recovered strongly from their first quarter lows – more strongly than earnings, cash flows and debt servicing ability. Accordingly, valuations are less compelling, even for those parts of the market that investors continue to reward. Absent a medical breakthrough, overall market upside is therefore limited, while the downside (e.g., recurring waves of infection), is not reflected in asset markets.

Hence, weighing prevailing valuations, economic and earnings prospects, and cognizant of largely unrecognized future challenges, we remain cautious. Economies are re-opening, and we are likely to witness much-needed improvements in jobs, incomes and spending. But we are skeptical that investors, having already anticipated some of those developments, will go further and embrace a more inclusive and durable recovery as their base case. In our view, the factors driving risk versus reward constrain the upside.

← Balance Sheet Fault Lines
How Our Homes and Cities Will Change →

131 Responses to Re-Opening Does Not Signal Buy

Rather than obsess over tax rates, investors should consider more broadly how economic, policy and political factors will shape the market outlook in the years ahead. END_OF_DOCUMENT_TOKEN_TO_BE_REPLACED

The S&P 500 is down more than 7% in September, the Dow Jones 6% and the Nasdaq Composite more than 10%, into correction territory.  END_OF_DOCUMENT_TOKEN_TO_BE_REPLACED

US President Donald Trump has seeded the investment environment with uncertainty, trashed America’s trade relationships, blown up the fiscal deficit, and left American workers worse off than they were when he took office. He is the polar opposite of Joe Biden, a politician who understands precisely what the US economy needs. END_OF_DOCUMENT_TOKEN_TO_BE_REPLACED