Are Democrats Bad for the Economy?

The United States’ exhausting election marathon is in its final sprint with only one week remaining before election day. Most polls, prediction markets and other indicators point to a Democrat ‘clean sweep’, with the party wresting back control of the White House and US Senate, while expanding on its majority in the House of Representatives.

A common misperception is that Democrats are bad for markets. Such fears find little foundation in fact. The longest sustained equity bull markets in the postwar period occurred during the Kennedy/Johnson years (1961-1969), as well as under presidents Clinton (1993-2001) and Obama (2009-2017). Selective memory of the difficult Carter years may be to blame. But so too is a willingness by many pundits to ignore the onset of high inflation under Nixon, the spectacular 1987 market crash under Reagan or the sweeping global financial crisis under George W. Bush. From 1946 until 2020, US S&P500 has averaged an annual gain of 10.8% under Democratic administrations versus 5.6% when Republicans were in charge.

Of course, correlation does not imply causation. And Democrats are frequently demonized for imposing high taxes, big government and excessive regulation, which are presumed detriments to growth, corporate earnings and equity market performance. But according to the Joint Economic Committee, average annual real GDP growth under Democratic presidents since the second world war averaged 3.9% against just 2.5% for Republicans (1945-2016). During the first three years of his term (i.e., pre-pandemic), President Trump has overseen the same pedestrian 2.5% rate of real GDP growth recorded by his post-war Republican predecessors.

According to economists Alan Blinder and Mark Watson:

‘The US economy has performed better when the President of the United States is a Democrat rather than a Republican, almost regardless of how one measures performance.”

Contrary to conventional thinking, Democratic administrations have also supported free trade over most of the postwar period, beginning with the Marshall Plan and the reconstruction of Europe and Japan and the formation of the General Agreement on Trade and Tariffs (Truman), the Kennedy Round (Johnson), the Tokyo Round (Carter), the signing of NAFTA (Clinton) and the negotiated entry of China to the WTO (Clinton). As Blinder and Watson note, US GDP growth under Democratic administrations benefitted from faster rates of global growth underpinned by expanding world trade.

As the 2020 campaign draws to a close, what can we infer today about market attitudes to the prospect of Democrats calling the shots in Washington, DC? Are investors jittery about higher corporate income and capital gains taxes and greater government regulation? Or are they looking forward to faster growth?

Attempts to answer those questions based on short-term market performance are, of course, imperfect. Other factors may be at work and caution should be exercised when drawing inference. Nevertheless, the recent performance of real interest rates, inflation expectations, cyclically sensitive sectors and styles and select emerging currencies strongly suggests that investors are warming to 2021 Democrat leadership in Washington, DC.

From their lows in early August—just before the Democratic National Convention—US long-term real interest rates have risen nearly 20 basis points, as have ‘breakeven’ rates of inflation, signs that investors expect nominal GDP growth to pick up. Notably, growth expectations are improving despite the political impasse over a second US fiscal stimulus package and in the face of accelerating Covid-19 infection rates in the US and Europe.

In all probability, therefore, investors anticipate significant policy stimulus following the elections, initiated by Democrats. After all, probabilities of a Biden win, based on polls of polls, have soared from 70% in early August to 87% at present. The odds of the Democrats becoming the majority party in the Senate have also risen.

Equity market ‘internals’ tell the same story. Over the past three months the best performing US styles have been small capitalization value and growth, which have outpaced more defensive strategies such as low volatility or high dividend stocks. Cyclical leadership is also visible, with industrials, consumer discretionary and information technology stocks trouncing energy and healthcare stocks over the past three months. Energy and healthcare are likely to face greater regulation if Democrats gain the upper hand in 2021.

Finally, select emerging currencies have benefitted from expectations of a ‘clean sweep’. The Mexican peso has appreciated nearly 7% against the dollar since August. The South Korean won and Chinese renminbi have also chalked up gains. The Russian ruble and Brazilian real, on the other hand, have languished. Investors appear to favor currencies of countries most likely to benefit from stronger global growth, falling trade frictions and renewed positive engagement with the US.

Of course, nothing is assured. As in 2016, the polls, pundits and markets could be wrong. The election results may be contested, perhaps even causing some form of constitutional crisis. The pandemic could trigger a double-dip global recession. But barring outcomes like these, it appears that investors are both expecting a ‘clean sweep’ in Washington and warming to the implications.

The tremors of pandemic, climate change and populism betray the existence of deep fault lines in capitalism’s coexistence with democracy

END_OF_DOCUMENT_TOKEN_TO_BE_REPLACED 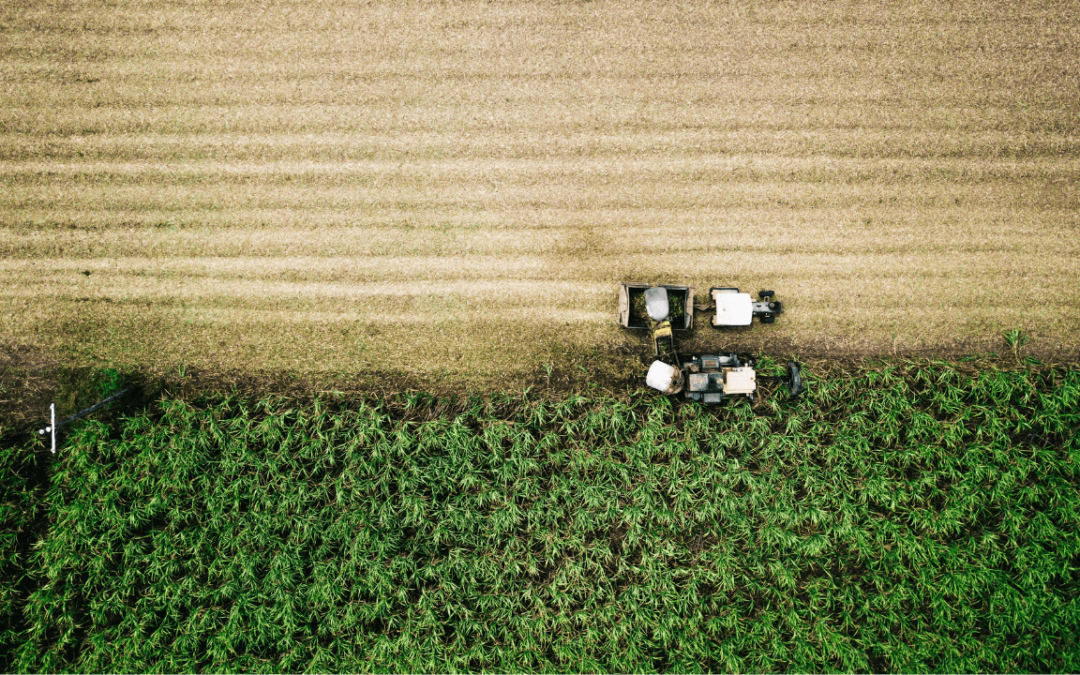 Pitchforks are the symbol of popular unrest. Plowshares the biblical allusion to peace and prosperity. Technology companies would be wise

END_OF_DOCUMENT_TOKEN_TO_BE_REPLACED 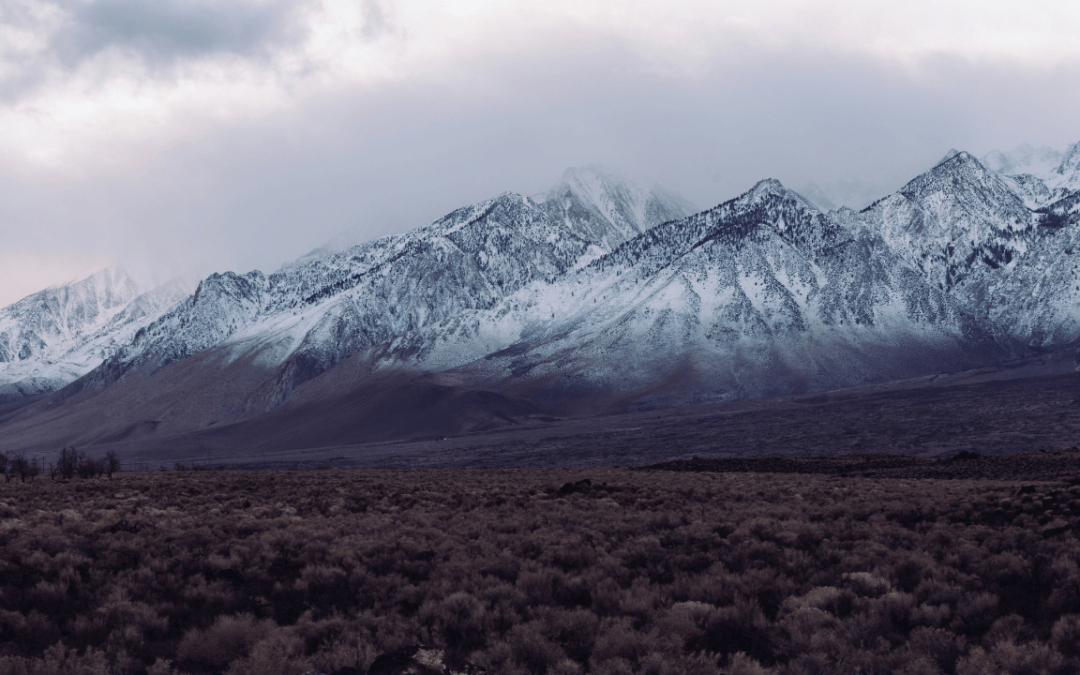 Investors are unimpressed with Q2 earnings. Is the arrival of peak earnings a sign of peak markets? We doubt it.

END_OF_DOCUMENT_TOKEN_TO_BE_REPLACED 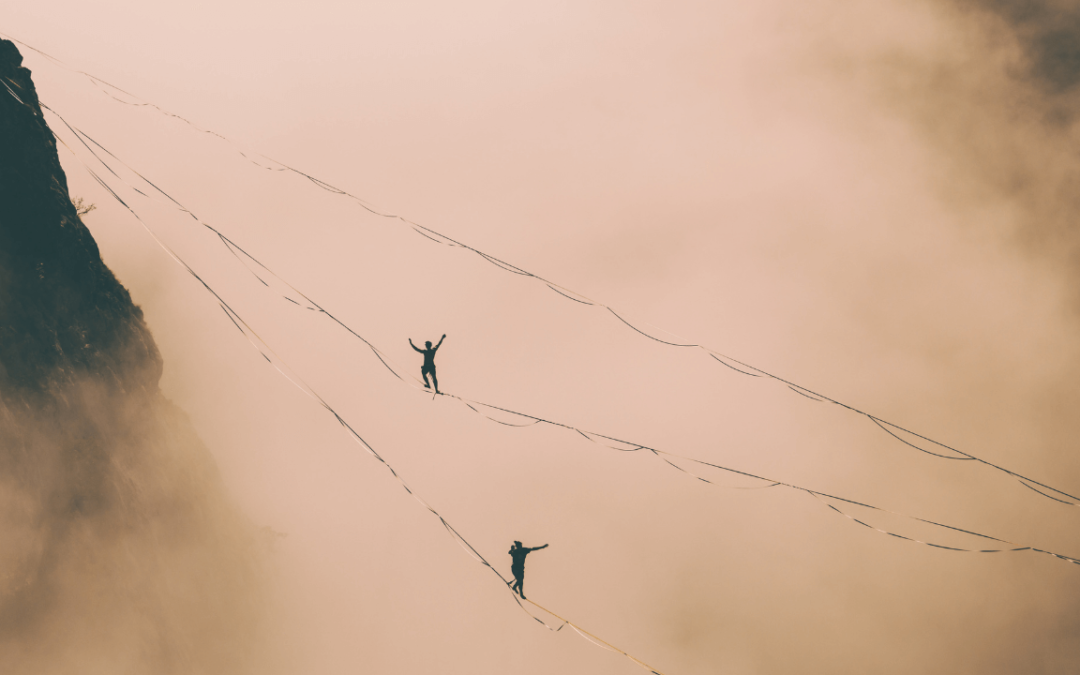 The Calculus of Today’s Markets

Global markets are struggling to find direction and the reason resides in the calculus of markets, namely a divergence between first and second