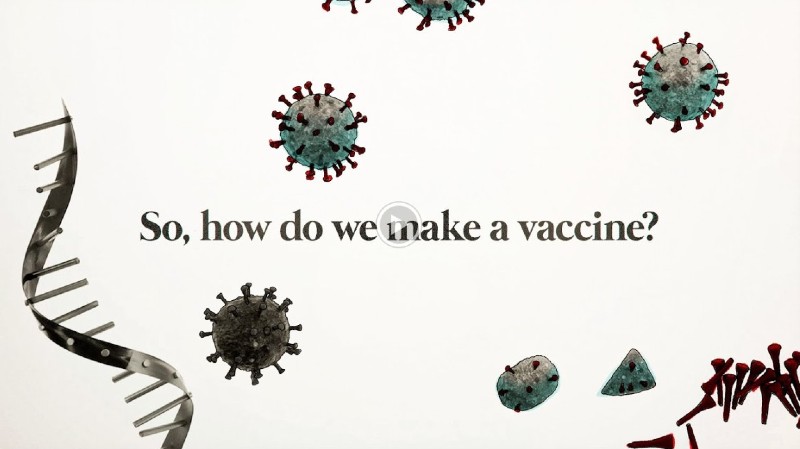 Humankind has never had a more urgent task than creating broad immunity for coronavirus. Realistically, if we’re going to return to normal, we need to develop a safe, effective vaccine—and we need to do it faster than we’ve ever developed a vaccine before.

125 Responses to Update On A COVID-19 Vaccine

Shifting human behaviors to more sustainable outcomes can be informed by the targets we set for ourselves. Quality, not quantity, is the promise for today’s and future generations. END_OF_DOCUMENT_TOKEN_TO_BE_REPLACED

The recent weakening of the US dollar can be explained by near-term market forces rather than any epochal shift. END_OF_DOCUMENT_TOKEN_TO_BE_REPLACED

Flagging growth, depressed earnings, the risk of rising Covid-19 infection rates and unprecedented US election risk are forces that not even the Federal Reserve may be able to offset. END_OF_DOCUMENT_TOKEN_TO_BE_REPLACED