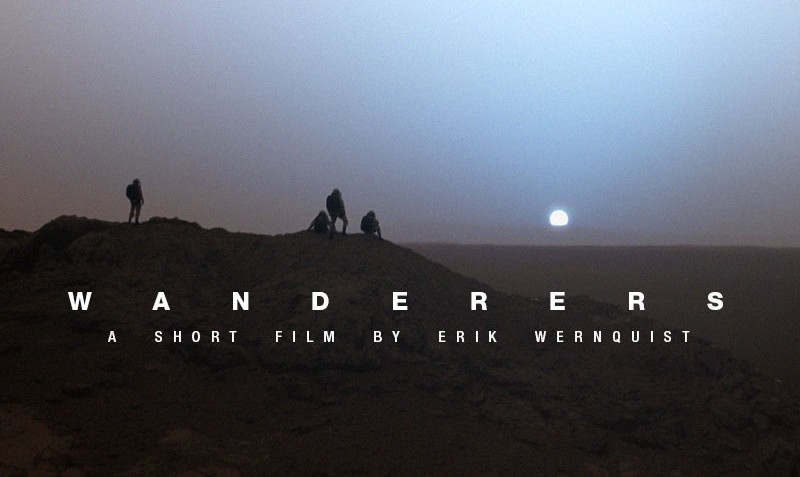 Are you feeling cooped up, stir-crazy? No wonder – even after 400 generations in villages and cities, we are still nomadic wanderers at heart. Here is a brilliant short-film to inspire you for the days when we can journey again.

Shifting human behaviors to more sustainable outcomes can be informed by the targets we set for ourselves. Quality, not quantity, is the promise for today’s and future generations. END_OF_DOCUMENT_TOKEN_TO_BE_REPLACED

The recent weakening of the US dollar can be explained by near-term market forces rather than any epochal shift. END_OF_DOCUMENT_TOKEN_TO_BE_REPLACED

Flagging growth, depressed earnings, the risk of rising Covid-19 infection rates and unprecedented US election risk are forces that not even the Federal Reserve may be able to offset. END_OF_DOCUMENT_TOKEN_TO_BE_REPLACED