Sooner or later we all encounter the type. It’s Oscar Wilde’s person, the one who knows the price of everything and the value of nothing.

I recently sold my home to that person, someone determined to haggle every detail, never realizing that in his persistent pursuit of price he sacrificed something of far greater value, his integrity.

There’s a lesson in that anecdote for central bankers. Dogged adherence to policies of precision can backfire, putting at risk the ultimate value of central banking, its credibility.

In recent months, financial markets have begun to probe the Federal Reserve’s resolve to engineer a modest inflation overshoot as the economy recovers from its pandemic-induced slump. Ten-year US Treasury yields bottomed in August of last year and have tripled since then to about 1.50%. Over 60% of the rise has been driven by climbing long-term inflation expectations, which at 2.2% are now marginally above the Fed’s steady-state’ inflation target of 2%.

In recent weeks, as the moves in bond yields and inflation expectations have become more pronounced, markets have become more jittery. Daily volatility of equity, commodity and credit markets has jumped. Long-term interest rate sensitive sectors and styles, such as information technology and growth, have taken it on the chin. This past week, the tech-centric Nasdaq index flirted with a 10% correction.

Broader equity indices have held up better, as more cyclically sensitive sectors such as Energy or Financials have assumed leadership from the Tech giants. Such rotation is understandable if successful Covid-19 immunization, economic re-opening, fiscal stimulus and resolute central bank easing combine to promote economic recovery and lift corporate profits in those sectors pummeled by last year’s shutdowns. The latest US employment report, which handily topped consensus forecasts of economists with 379,000 new jobs, is a harbinger of what’s possible if economic reopening and policy stimulus coincide to boost output.

A steeper US yield curve, which signals higher future growth and corporate profits, is just what cyclical, value and small capitalization stocks need to make up for more than a decade of woeful underperformance relative to their growth brethren.

Indeed, the one consistent message delivered by investors since the global financial crisis of 2008 is that profits drive performance. Show me the money. For most of the past decade, mega-capitalization growth stocks, with their dominant market positions, have delivered sky-high profits and have been rewarded with eye-watering share price performance.

Meanwhile, heavily regulated financials, lumbering carbon-based energy producers, basic materials miners, industrial companies and smaller firms in more competitive sectors have languished. To make matters worse, their earnings were obliterated during the pandemic shutdowns. But with recovery now in sight, their fortunes are on the rise, a juicy prospect not lost on astute investors, who are beginning to pile in and drive up their share prices.

So far, so good. But returning to the Federal Reserve, its policy target of ‘average inflation targeting’, announced last August, risks becoming an experiment in implausible fine-tuning, one that could eventually roil markets, stymie market rotation and even threaten the Fed’s credibility.

Most investors and central bankers continue to believe that high unemployment and large output gaps will keep inflation in check. Indeed, the prevailing view of central bankers remains that the risk of too little inflation is greater than that of too much inflation.

But as we have noted in these pages before, a combination of slowing globalization and pandemic-related shocks to supply chains and production may produce an inelastic supply response to booming demand. Buoyed by a US fiscal stimulus package nearly three times larger than the estimated ‘output gap’ and accompanied by a potential household spending binge fueled by a high personal savings rate, the risk is that economic reopening could result in excess aggregate demand later this year.

That’s a recipe for higher prices. And if rising prices become embedded in the Fed’s favorite measures of ‘price stability’, including long-term inflation-linked Treasuries or household surveys, markets may question the Fed’s commitment to even a modest inflation overshoot.

At that point, the rotation-led bull market will come to an abrupt halt. Simply introducing doubt about the Fed’s future policy stance will be enough to engineer a rise in shorter duration yields, as well as greater volatility in bond markets. Those outcomes, in turn, will be telegraphed to credit, equity and commodity markets via higher risk premiums. De-rating will ensue.

That’s reason enough for investors to be on watch. But for the Federal Reserve, potentially much more is at stake. If markets grip up, inducing a tightening of financial conditions at a time when the economy is overheating, the Fed will face a dilemma. Will it respond to higher inflation or to falling asset prices? Will it hold its nerve and even ease if necessary, convinced the inflation overshoot is temporary? Or will it waver, reinforcing the markets’ fears?

The problem with committing to a policy that tolerates an inflation overshoot is that it can quickly appear inconsistent. It therefore puts the credibility of the central bank in question.

In the 1960s and 1970s academic economists began to question the ability of central banks to fine tune the economy. They were right. Central banks have blunt policy instruments and imperfect knowledge of how the economy works. It is not just that their models are imprecise.  They cannot be expected to properly recalibrate them to rapid changes in economic structure.

Central banks, like individuals, are better served by maintaining their integrity. Fine-tuning and excessive price haggling are the stuff of hubris, the naïve belief that everything can be measured or calibrated, that at each step along the way, precision can create value.

As Oscar Wilde reminds us, excessive pursuit of precision is a sure way to lose sight of what really matters.

END_OF_DOCUMENT_TOKEN_TO_BE_REPLACED 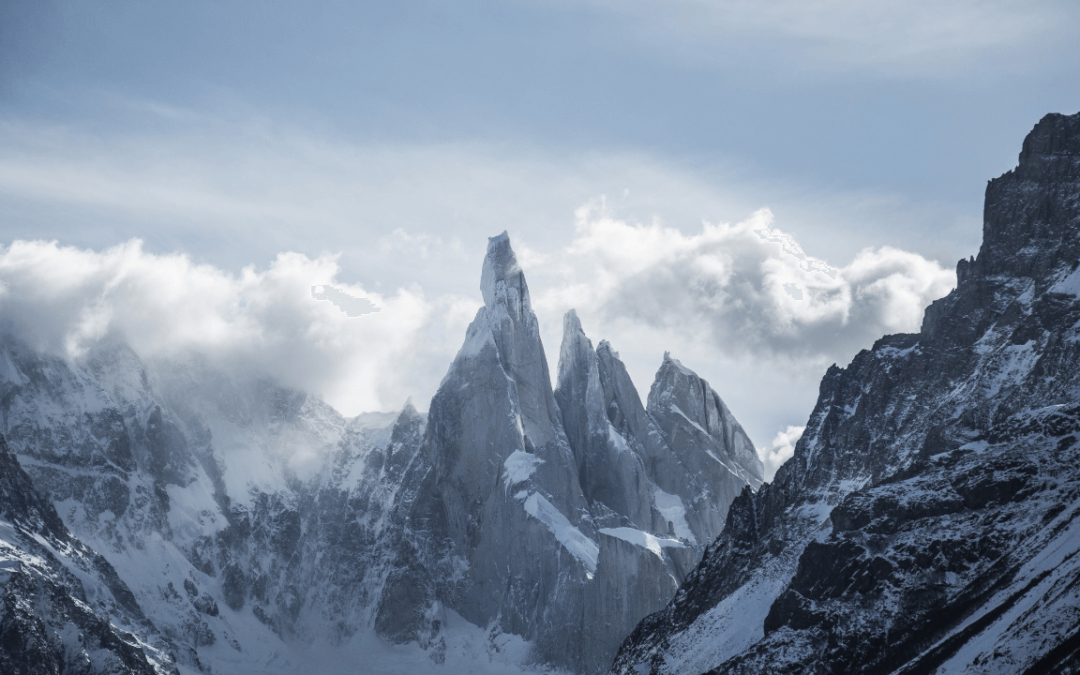