Since the onset of the global pandemic one year ago, markets have traded almost exclusively off of expectations, not evidence. For example, by the time hard data revealed the extent of the pandemic-induced economic and earnings collapse in mid-2020, global equity markets had already bottomed and were well into what turned out to be a spectacular recovery. Bond yields similarly hit their lows at the end of last summer and then began to zoom higher, long before either accelerating growth or inflation became visible in economic releases. In November, the rotation trade propelled cyclicals, value and smaller capitalization stocks sharply higher, despite no tangible evidence of improving revenues or profits.

In short, the big market moves of the past year have been driven solely by expectations, not facts.

By itself, that is not especially noteworthy. After all, asset prices are barometers of future events, as well as present conditions. Markets typically anticipate future developments. Yet against the backdrop of increasingly stretched valuations – the one-year forward price-to-earnings ratio for the S&P500 is presently around 23 times – the data will soon need to validate embedded expectations, or else the market will falter.

That time is now.

This week kicks off the first quarter 2021 earnings season in earnest, highlighted by releases from major US banks and financial institutions. The ensuing weeks will see the typical onslaught of reports across all sectors and industry groups.

The bar is high for two reasons.

First, markets have already discounted much of the good news. That can be seen in the aforementioned stretched valuations, as well as in the observation that global indices are as much as 20% above their pre-pandemic peaks.

Second, analysts have been steadily raising their forecasts for the reporting season. At the middle of last year, consensus estimates hovered below 10% (year-on-year) growth of S&P500 earnings. According to FactSet, that estimate has now risen to nearly 24%, which would be the highest rate of earnings growth since Q3 2018, a time when US profits received a powerful boost from the Trump Administration’s slashing of the corporate income tax rate from 35% to 21%.

Of course, history suggests that public companies have a clever knack of delivering upside surprises on reporting day. But whether incremental ‘beats’ will be enough to drive the market much higher is now less certain. That is why this earnings season has so much more riding on it.

But there are two other aspects of company reporting that will draw even greater scrutiny from analysts and investors.

The first factor is whether the nature of earnings ‘beats’ and ‘misses’ will reinforce the ongoing rotation trade. Recall that the information technology behemoths powered global equity markets higher for much of last year before they ceded ground to cyclicals, which saw their fortunes improve as rising oil prices and higher bond yields brought energy and financials into favor. Those same tech giants are likely to deliver strong first quarter earnings based on their dominant market positions and the powerful secular trends behind online retailing, advertising and media. It is too early to count them out.

Meanwhile, cyclical and smaller capitalization sectors – such as transportation, industrials or traditional retailing – may only just now be seeing a pickup in their revenues. Might those rotation darlings fall short in the coming weeks? If so, the rotation trade might have to take a back seat, with growth reasserting its dominance.

The second factor will be guidance, which might trump actual earnings. If the ‘C-suite’ now feels that the early data from economic re-opening, vaccinations and fiscal stimulus is sufficient to warrant upbeat messages about the outlook for the rest of 2021, then their confident messages might prove decisive for market leadership. Contrary to the hard numbers, guidance could even favor rotation. After all, what can the heads of Apple, Microsoft, Google or Amazon tell us about their already bright futures that investors have not already gushed over? Encouragement from hard-hit retailers, industrials, automakers and other traditional cyclicals, on the other hand, might spark a fresh round of bargain hunting.

In short, over the next few weeks, the durability of the rotation trade may well come down to whether investors prefer hard data or positive guidance.

Finally, even if the coming few weeks will be dominated by corporate earnings, it would be wrong to overlook key economic releases. This week economists and market participants will focus on US consumer prices (CPI), where the headline index is expected to jump 0.4% month-on-month, accompanied by a tamer 0.1% expected rise in the core measure. Following last week’s sharp jump in producer prices and similar elevated readings in the ISM price indices, however, the bond market will be sensitive to any signs that underlying inflation is accelerating. The Fed’s Beige Book on Wednesday will also be scrutinized for anecdotal evidence of bottlenecks, as well as for signs of price and wage acceleration. Initial jobless claims, retail sales and industrial production (all on Thursday) will provide additional information about the health of the labor market, consumer spending and economic momentum.

As the US and global economies recover from the pandemic recession, the time has come for hard data to drive global equity and bond market performance. The coming few weeks will offer plenty of opportunity to test already demanding expectations. The outcome will determine the overall direction for markets, as well as relative performance.

END_OF_DOCUMENT_TOKEN_TO_BE_REPLACED 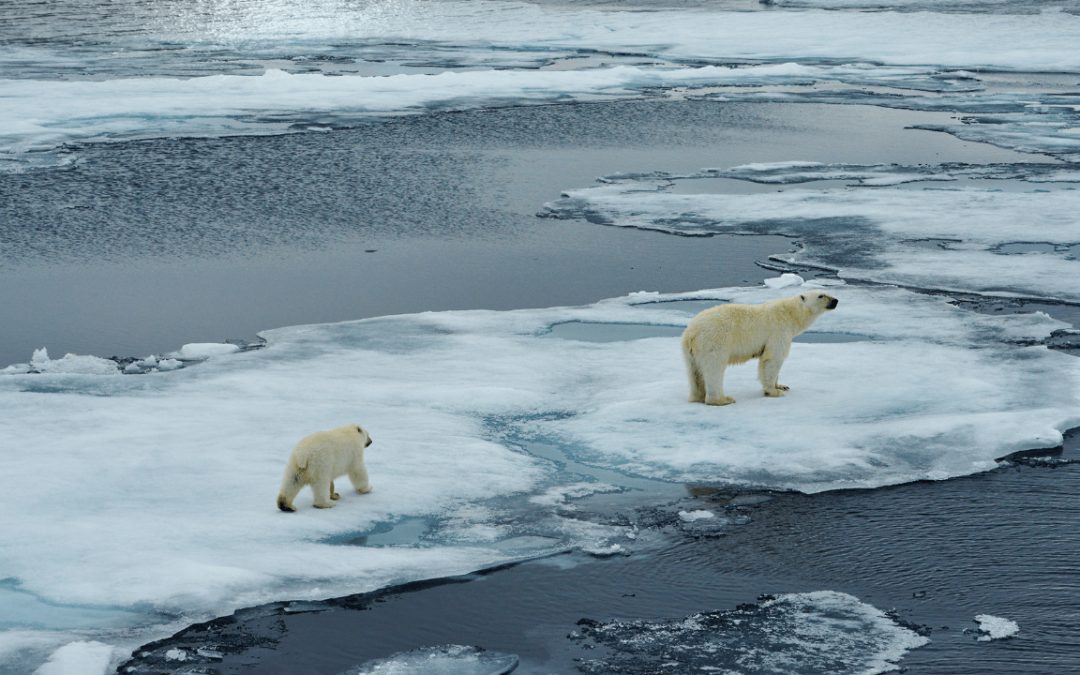